Back injury or not, New England Patriots tight end Rob Gronkowski has never been one to lay low during the offseason.

Having recently declared he’ll be ready for Week 1 next season, Gronkowski took a break from injury rehab to head to Daytona International Speedway for Sunday’s Daytona 500. And anyone who expected Gronkowski to be a little subdued after a long season, clearly doesn’t know the man.

Catching up with Rob Gronkowski, who is at his first Daytona 500, and is, of course, hanging with the Monster Girls. pic.twitter.com/KtcfIMLr1n

It might be Gronkowski’s first time at a Daytona 500, but he certainly looks right at home.

The recently revealed Monster Energy Girls’ outfits weren’t popular with everyone, but it’s fair to assume that Gronkowski has no complaints about them. 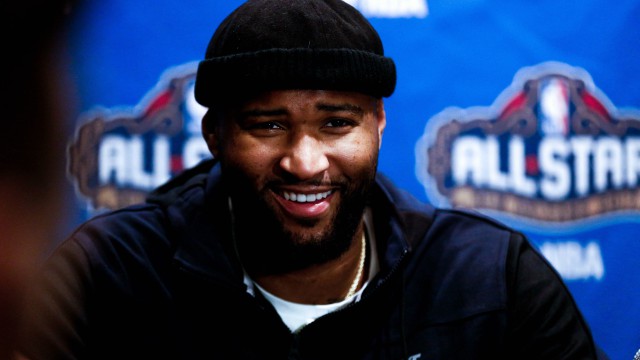 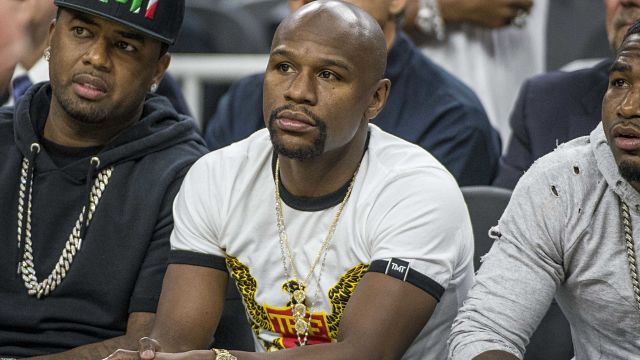