The Washington Redskins announced Tuesday that they placed the exclusive franchise tag on Cousins, essentially assuring him a one-year, fully guaranteed contract for the 2017 season.

This marks the second consecutive season the ‘Skins have tagged Cousins, and it’s the first time in NFL history that a quarterback has been given the franchise tag in back-to-back years.

The big news here is that the #Redskins placed the exclusive tag on QB Kirk Cousins. He?s not going anywhere.

#Redskins QB Kirk Cousins will now make $24M in 2017 ? and can essentially makes tag-proof for the rest of his career. #freedom

Cousins took to Twitter almost immediately after his agent tweeted the news to offer his own three-word announcement. It was quite the dad joke from Cousins, who isn’t afraid to drop some hipness. Who could forget his “You like that!” Vine that nearly broke the internet in October 2015?

In any event, applying the exclusive franchise tag on Cousins allows the Redskins to work on a long-term contract with the quarterback (if they so choose) until a July 15 deadline.

Washington also still could consider trading Cousins, although a deal might be complicated since there’s reportedly only one other team the 28-year-old would sign with right now rather than hit the open market next offseason: the San Francisco 49ers. 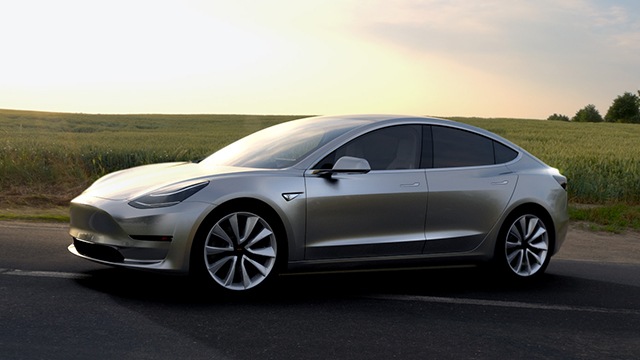 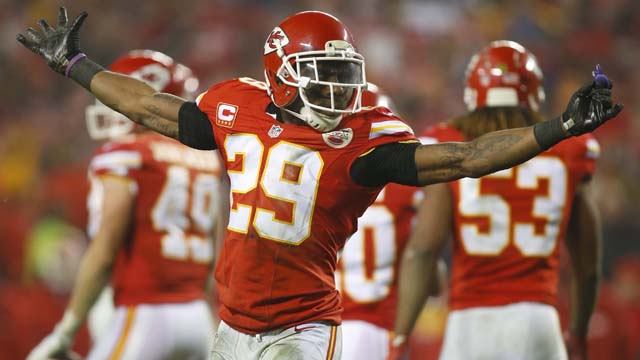