As of Monday, the Knicks weren’t close to trading the 10-time All-Star y ahead of Thursday’s deadline because the “have nothing strong on the trade front for Anthony,” The Undefeated’s Marc J. Spears reported, citing a source. The Knicks told one NBA general manager they don’t believe Anthony is willing to waive his no-trade clause in order to facilitate a deal, according to Spears.

Anthony said Sunday after the NBA All-Star Game suggest he won’t leave the Knicks just for the sake of changing scenery.

?I haven?t figured out a situation that makes sense for both parties,” Anthony said, per Spears. “I am not the kind of guy who just goes out there and says, ?Get me outta here … get me outta here,? without having a plan. It?s bigger than that.?

Despite being the subject of trade rumors for months, Anthony doesn’t sound like he’s expecting to leave the Big Apple anytime soon.

?I haven?t heard anything,” Anthony said. “I haven?t talked to anybody.?

Unless some team makes the Knicks an offer they can’t refuse, and Anthony also agrees to it, he’ll be staying put.

That means his saga with the Knicks will roll into the offseason and perhaps beyond.

Just as we suspected. 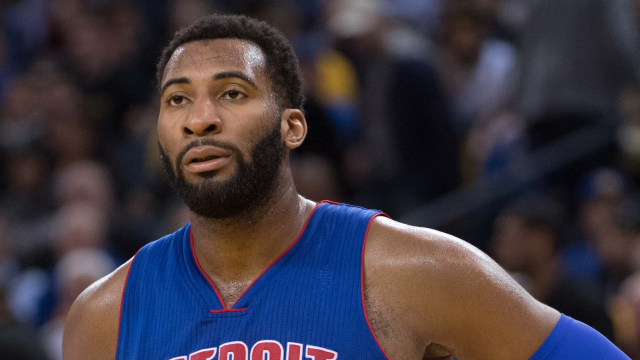 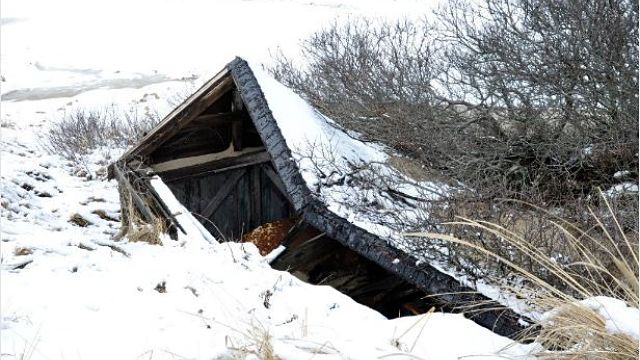