The 2017 Verizon Slam Dunk Contest was one for the ages, for all the wrong reasons.

It was a pretty miserable way to cap off NBA All-Star Saturday, as there felt like there were just as many misses as made dunks. However, the Indiana Pacers’ Glenn Robinson III was one of the lone bright spots, as he went on to win the contest.

That last one sealed the deal for Robinson in the finals over the Phoenix Suns’ Derrick Jones Jr., who had some pretty impressive dunks of his own in the first round.

But he failed to make a single attempt for his first dunk before finishing his night with this:

Aaron Gordon and DeAndre Jordan, the other two competitors in the dunk contest, failed to make the final. Gordon wowed the Smoothie King Center crowd early when he came out with a drone, but it took him a few tries to make it.

The drone with the assist to @Double0AG!

Perhaps the best way to describe the event was, “meh.” But Paul Pierce seemed to be enjoying himself. 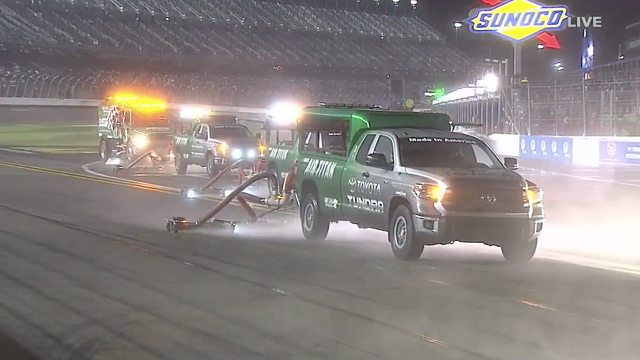 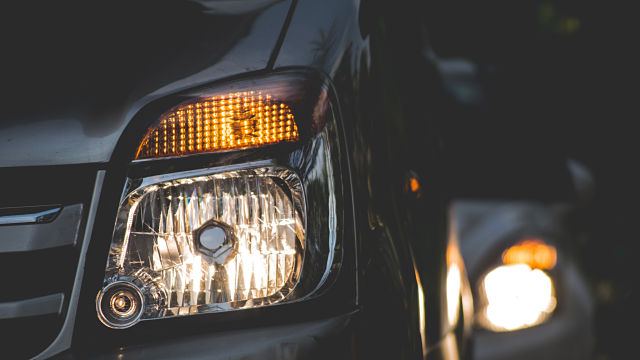