Cars these days have some pretty incredible safety features, though typically you have to spend more money to have them. Sometimes, however, we forget that some of the best safety features come standard in all vehicles.

We’re talking, of course, about turn signals. We’ve all been driving behind someone who makes a hard turn without using their turn signals. Regardless of any resulting danger, it’s pretty hard to not lay a thick, heavy hand on the horn while driving by.

Those people need some heavy doses of truth. Thankfully, however, the world is filled with people like Indiana state trooper John Perrine.

As Perrine reminds us in this video posted to ABC News’ Facebook page, using turn signals not only is the safe and lawful thing to do, but it’s an act of courtesy.

We can only hope that drivers everywhere heed Perrine’s message, and start driving more logically. 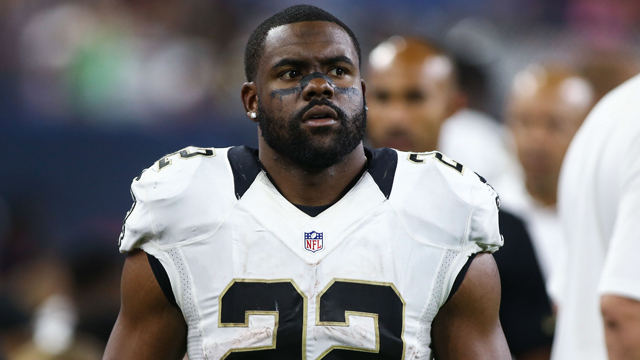 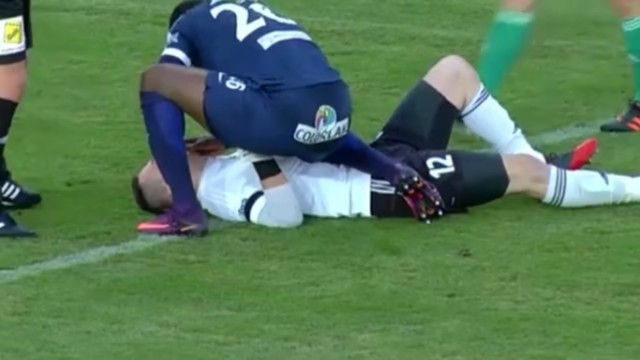