His son, New England Patriots quarterback Tom Brady, joked (at least we think it was a joke) that he was banning his father from talking to the media after Sr.’s continued lambasting of NFL commissioner Roger Goodell.

Now, with a fifth Super Bowl title under his belt, it appears either Brady has eased his restrictions or Brady Sr. just doesn’t care.

The father of arguably the greatest quarterback of all time once again ripped into the commissioner who fought tooth and nail to uphold Brady’s four-game Deflategate suspension.

“I absolutely felt vindication,” Brady Sr. told the Boston Herald in an interview just a few days after the Patriots won their fifth Super Bowl championship. “And I think Goodell realizes how big a meathead he is. But, frankly, the vindication in this was the fans letting him know, when he was talking, what they felt about the whole situation.”

Goodell made a very brief appearance on the podium after the game, and New England fans mercilessly booed him before he handed the Lombardi Trophy to Patriots owner Robert Kraft.

“They let him know, ‘You know what? Goodell is no longer part of our lives,’ ” Brady Sr. told the Herald. “He determined the storyline for two years. Now, the fans were telling him, that no longer exists. This issue is in the rearview mirror.”

Whether Brady Sr. leaves it in the rearview mirror, however, remains to be seen. 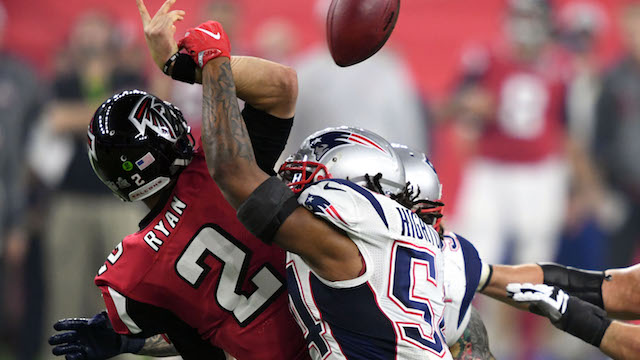 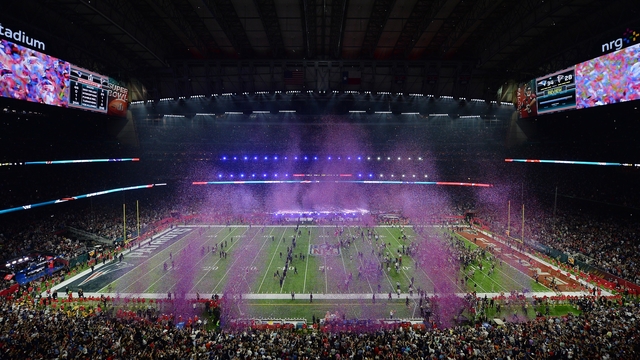