The world can be pretty confusing place, but one thing always has been true: real men wear spandex.

Hendrick Motorsports driver Dale Earnhardt Jr. apparently hadn’t yet received that memo last week, when he revealed he was self conscious about the spandex he wore on a recent bike ride with teammate Jimmie Johnson. Well, it looks like Earnhardt has somewhat gotten over his bashfulness, as a picture he tweeted Saturday from Las Vegas Motor Speedway revealed his cycling gear in all its short, excessively tight glory.

Pre-race bike trips appear to be a relatively new hobby for Earnhardt. Additional pictures he tweeted, however, show he might want to take style notes from his father, NASCAR legend Dale Earnhardt. Sr.

Cycling has been a part of our family for generations, as you see here. pic.twitter.com/ykK8oQRAS5

Following last year’s extended break to recover from concussion issues, we knew Earnhardt was returning to NASCAR a changed man. We’re not sure, however, if we were prepared for such an aggressive change to Earnhardt’s weekend attire. 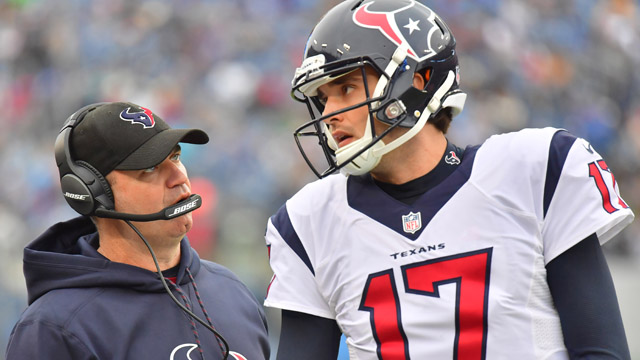 This Brock Osweiler Incident Reportedly Was ‘Last Straw’ For Texans 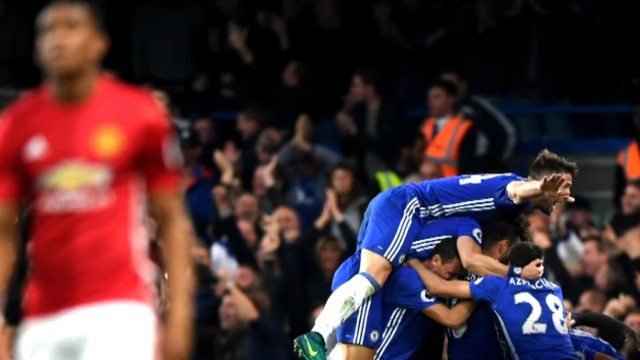