Arson is a pretty terrible crime no matter the situation. But in certain instances, it can be about as indefensible as any criminal offense.

Two vans used to provide transportation for people with severe disabilities were destroyed by fire Wednesday in Marshfield, Mass., according to Wicked Local. The vans belonged to Road to Responsibility, whose CEO, Chris White, believes someone intentionally set fire to the vehicles.

White, who’s working with the Marshfield Police Department to discover what happened, said the organization is looking at surveillance footage to help determine a suspect.

“We have every reason to believe this was arson,” White said, via Wicked Local.

Road to Responsibility is an organization that specializes in finding work for disabled citizens. The vans, which were wheelchair-accessible, reportedly will cost the organization $80,000 to replace.

“They were the vans we used to get some of our most disabled individuals out into the community,” White said, via Wicked Local. “So this will set us back in that effort.”

A third van reportedly was near the two that were totaled, but firefighters prevented it from catching fire as well. 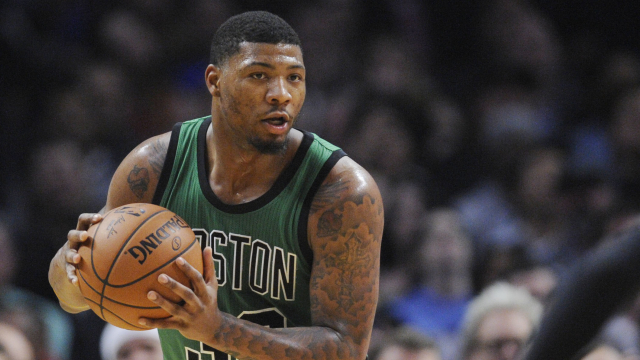 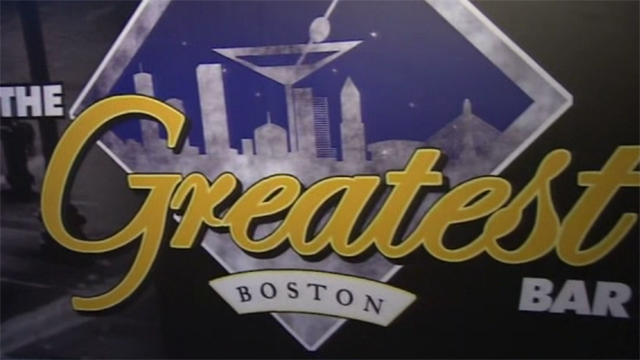