Everyone knows the NBA’s biggest stars, and there’s a good chance those players will determine which team wins the 2017 NBA Finals.

However, players previously unknown to casual basketball fans sometimes come out of nowhere to make noise in the postseason, ultimately playing a vital role in their team’s championship quest.

The Sports Daily identified 10 players who could be described as “X factors” a month out from the NBA playoffs. These players are flying under the radar now, but it might not be long before they become much more well-known.

Click for 10 NBA X factors who could make playoff noise >> 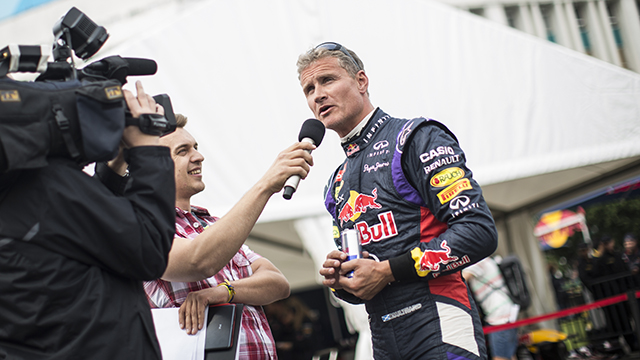 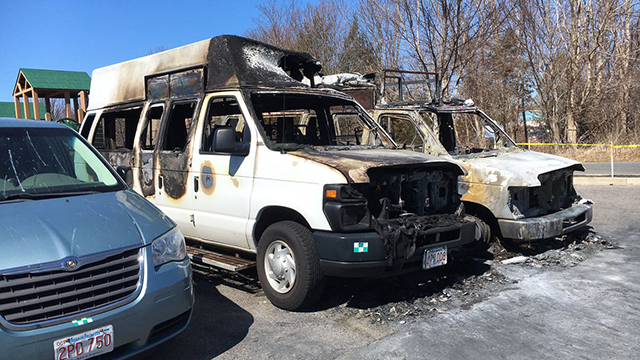