Dating to the Peyton Manning-Tom Brady rivalry and spanning straight through the Deflategate saga, the New England Patriots and Indianapolis Colts have not liked one another.

With his recent trade, tight end Dwayne Allen is switching from one side of that longtime rivalry to the other.

Allen spent his first five NFL seasons with the Colts, who drafted him in the third round in 2012. New England dominated Indianapolis during that span, going 5-0 with all but one of those wins coming by more than 22 points. That included a 43-22 rout in the 2013 divisional round and a 45-7 beatdown in the 2014 AFC Championship Game.

Allen missed the first playoff matchup with an injury but played in the 2014 AFC title game, witnessing the one-sided nature of the once-even rivalry firsthand. On Wednesday, the Colts, who have not played in a playoff game since getting blown out on that rain-soaked night at Gillette Stadium, traded him to the Patriots.

“Coming from the Colts, you’re taught to hate the Patriots,” Allen told “Patriots Today” after arriving in Foxboro. “But I always admired them for their professionalism, how hard they work and of course the winning culture that they have here. There’s no wonder why the Patriots have been so successful. I’m just eager to get to work and to earn the right to be called a Patriot.”

Given the teams’ sour relationship, Allen admitted he was surprised when the trade went down. Perhaps the animosity between the franchises has diminished now that Chris Ballard has taken over at general manager in place of the ousted Ryan Grigson, who played a major role in initiating Deflategate.

“I never thought that a Colt could get traded here (to New England), but I knew that it was possible for Colts to come here,” Allen said in his introductory conference call. “I?m excited to be here, man. It?s again been very refreshing meeting everyone in the building and just learning about the culture that makes this organization great.”

The Patriots have been highly active this offseason. In addition to their trade for Allen, they also swung deals for wide receiver Brandin Cooks and defensive end Kony Ealy and signed cornerback Stephon Gilmore and defensive tackle Lawrence Guy. 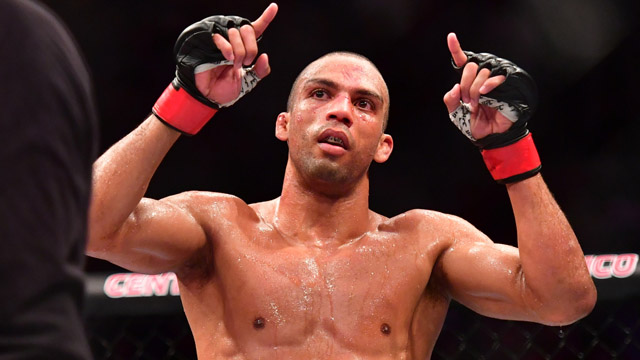 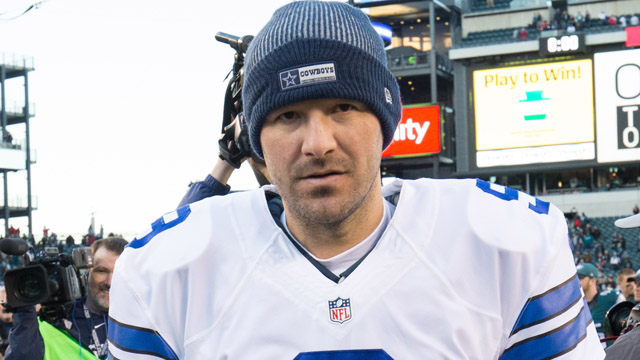