All signs point to Tony Romo leaving Dallas this offseason, but how he departs has remained quite the mystery.

The Cowboys are not expected to trade Romo because they can’t find a team willing to take on the veteran quarterback’s salary, ESPN’s Adam Schefter reported Saturday, citing sources. Per Schefter, teams interested in Romo expect Dallas to release the 36-year-old QB in the near future and are willing to pursue him in free agency, rather than try to swing a deal with the Cowboys.

The Cowboys also are unwilling to trade Romo to a team for which he doesn’t want to play, Schefter reported.

The latest news is another contradiction in Romo’s complicated offseason saga. A report surfaced Wednesday that Dallas planned to release its longtime quarterback, only to be negated by a Thursday report that the team expected to trade Romo.

Either way, it appears all but guaranteed that Romo lands on a new team in some fashion; the 13-year veteran even sent Cowboys fans a farewell message of sorts Thursday on Instagram. The Houston Texans and Denver Broncos reportedly are the front-runners to land Romo, who boasts a lengthy résumé but has played just five games over the last two seasons. 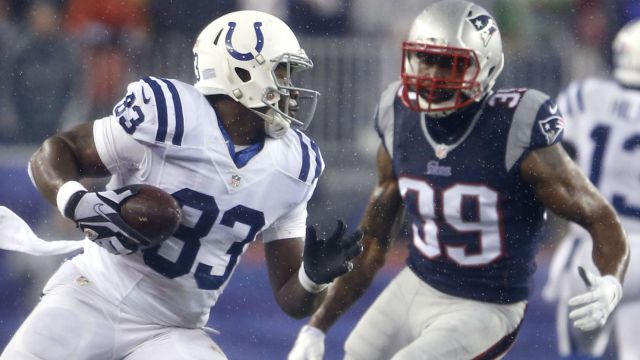 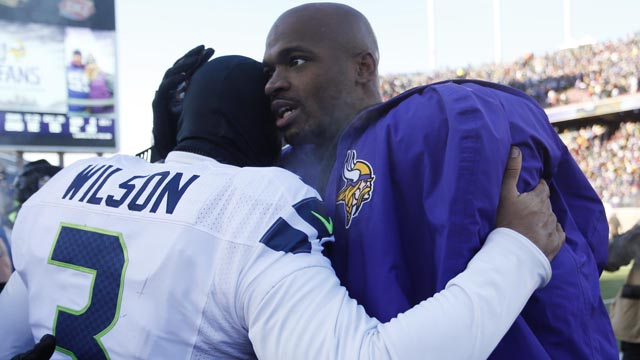