Jaylen Brown has come a long way since getting booed on draft night.

The No. 3 overall pick in the 2016 NBA Draft, lest we forget, didn’t receive the warmest of welcomes from Boston Celtics fans expecting their team to swing a blockbuster trade or draft a bona fide scorer.

Yet Celtics fans are starting to warm on Brown, and with good reason. The 20-year-old swingman has seen his minutes increase lately in the absence of Avery Bradley, giving the NBA world a glimpse at his lofty potential.

But is he a legitimate NBA Rookie of the Year candidate?

A quick glimpse at his stats tell us, “Eh, not really.” The Cal product is averaging just 6.4 points, 2.8 rebounds and 0.7 assists per game, none of which rank in the top 10 among NBA rookies. Those numbers have come in 16.5 minutes of action per game, 18th among all rookies.

The eye test, though, is quite the different story — as anyone who watched his acrobatics against the Los Angeles Lakers can attest.

Brown is one of the most athletic young players in the league, and he’s used his recent minutes bump to prove he can produce on a daily basis. Brown has played an average of 25.8 minutes in six games since the All-Star break, averaging 13.2 points and 5.2 rebounds per game in that span. He’s shot 55 percent from the floor, converted 47 percent of his 3-pointers and played solid defense, earning him time on the floor during important parts of the game.

In short: He’s becoming a major contributor for the current No. 2 seed in the NBA’s Eastern Conference.

There’s also the issue of Brown’s competition, as this group of Rookie of the Year contenders is one of the weakest in recent memory. Here are the current favorites outside Brown:

Joel Embiid, Center, Philadelphia 76ers. Embiid is averaging 20.2 points and 7.8 rebounds per game and clearly is the best player in this class. The problem? His season is over after just 31 games played. The fact he’s still in this conversation shows how dominant he was this season, but you can’t give the award to a guy who missed more than half of the season. Right??

Dario Saric, Forward, Sixers. Embiid’s teammate might be the current frontrunner. The Croatian forward, who also was taken in the 2014 draft along with Embiid but played two seasons overseas, leads all other rookies with 11.6 points and 6.2 rebounds per game. He plays 25 minutes a contest for the young Sixers and earned NBA Rookie of the Month honors for February. With games played factored in, he’s been the most consistent contributor in this rookie class.

Malcolm Brogdon, Guard, Milwaukee Bucks. Brogdon has stuffed the stat sheet for the Bucks, averaging 9.9 points, a rookie-best 4.1 assists and 2.7 rebounds in 61 games played. He also leads all rookies in Win Shares (essentially basketball’s equivalent of baseball’s Wins Above Replacement) and is a big part of the reason why Milwaukee isn’t completely awful and could make a run at the No. 8 seed.

Willy Hernangomez, Center, New York Knicks. Hernangomez has been one of New York’s few bright spots, putting up 6.8 points and 6.1 rebounds per game while leading all rookies not named Embiid with an 18.6 player efficiency rating. He’s more of a dark horse candidate but still has been solid for the otherwise dysfunctional Knicks.

VERDICT
Does Brown deserve to be in this group? Absolutely. But taking home the hardware might be difficult. Saric and Brogdon both have more complete résumés, as Brown played relatively sparingly over the first few months of the 2016-17 campaign. Brown is improving by the day, though, and could emerge as a top-three candidate if he maintains his current production over the season’s final month. Even if he doesn’t win Rookie of the Year, Celtics fans should be very excited about his future in Green. 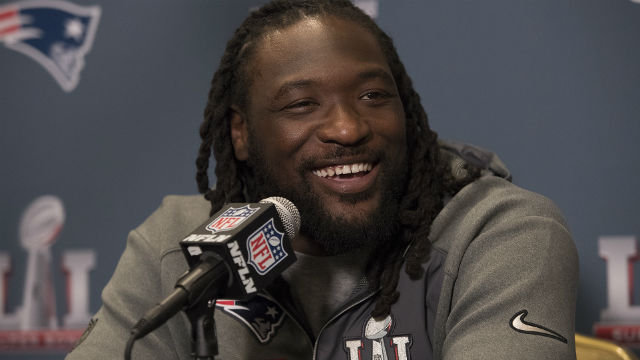 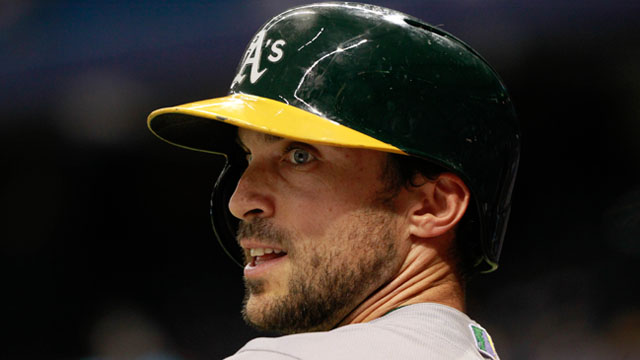