BOSTON — If you think you can hold Isaiah Thomas in check, the Boston Celtics point guard has a strong message for you.

Thomas once again had a big night for the Celtics on Wednesday, scoring a game-high 31 points in Boston’s thrilling 103-99 win over the Cleveland Cavaliers at TD Garden.

That’s not exactly the stat line of someone who was being held in check. So when he was asked a question along those lines after the game, IT had a pretty blunt answer.

“Nobody holds me in check,” Thomas said.

“I made plays,” he added. “I average 30 points for a reason. I made plays. They doubled me, I passed it to Jae (Crowder), he hit a shot, I passed it to Avery (Bradley); I believe in my teammates. Then I hit a 3-pointer where they miscommunicated on their coverage, but my job every day no what the defense throws at me is to make plays, score the ball and I tried to do that to the best of my ability.”

Isaiah Thomas to reporter: "Nobody holds me in check. Don't say that." https://t.co/9aqWKqI7cZ

To be fair, though, the argument could be made that Thomas was “held in check” for a portion of the fourth quarter. “The King in the Fourth” had six points in the frame in 9:46 minutes, and he didn’t score a basket until his mammoth 29-foot 3-pointer with 49.4 seconds remaining in the game.

Just don’t tell Thomas that. And, considering he averages just under 30 points per game and was an All-Star this season, he has a pretty good point. 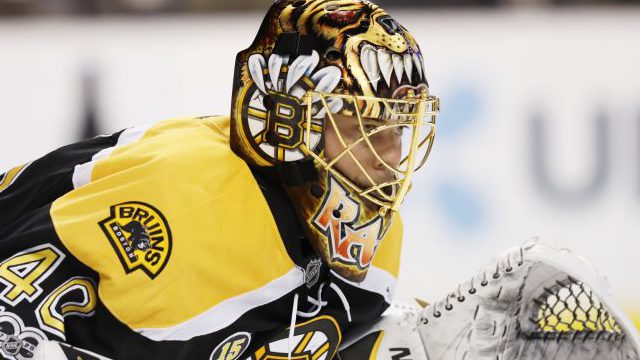 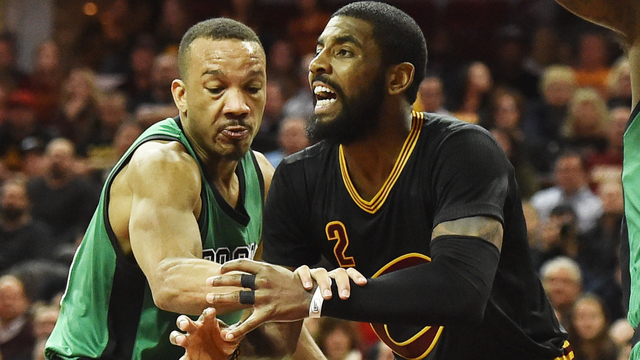 Why Avery Bradley’s Performance Vs. Cavaliers Should Excite Celtics Fans