Rob Gronkowski apparently didn’t make many friends on the set of his latest movie.

The New England Patriots tight end, along with his brother Dan, has a small role in the upcoming movie “You Can’t Have It,” which is set to premiere this week. However, co-star Joanna Krupa told TMZ Sports recently that Gronkowski wasn’t the best guy to work with.

“He was probably the only person that we had to take retake after retake for his one line, so I don’t know,” Krupa told TMZ. “I think he was too busy focusing on the hot girls on set.

“… I’m kind of bummed about him because he hasn’t done much promoting for the movie, so to me he’s not a big team player. We’ll see if he shows up to the premiere (Wednesday) or not.”

While no one wants to hang around a co-worker who’s not a team player, Krupa might be forgetting that not only is acting not Gronkowski’s main job. But he also plays for coach Bill Belichick, who’s notorious for being strict when it comes to attendance. IMDB.com says the movie was completed Nov. 6, right in the thick of the NFL season, so it’s not surprising Gronkowski wasn’t able to make promotional events.

The movie also doesn’t exactly look like Oscar material, and it appears only a handful of theaters in the country are showing it — the only theater in all of New England we found was Apple Cinemas in Cambridge, Mass. So, we can’t really say we blame him for prioritizing football over his acting career. 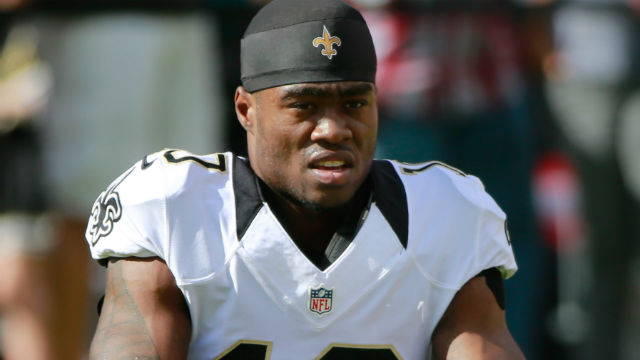