You can let out a sigh of relief, Boston Red Sox fans.

“He is on his way back,” Farrell said of Price, via the Boston Herald’s Jason Mastrodonato. “We got positive news after the exam by Dr. (James) Andrews and Dr. (Neil) ElAttrache. No surgery. No PRP or any injection of any kind. The approach we?re going to take with him is he?ll receive treatment and medication for the next seven days, seven to 10 days possible. We?ll re-evaluate him at that time.”

Farrell announced the positive news after the Red Sox’s 9-1 spring training win over the Atlanta Braves.

This is welcomed news for the Sox, one day after Farrell said Price felt soreness in his arm after a simulated outing earlier in the week.

“Even talking with David on his way up there, he felt with each passing hour he was becoming more free,” Farrell added, via Mastrodonato. “As we talked about him experiencing this type of forearm issue in spring training, it may be a little more intensified this year. But still this is the spring training arm he goes through. A very positive exam given the concern a couple days ago.” 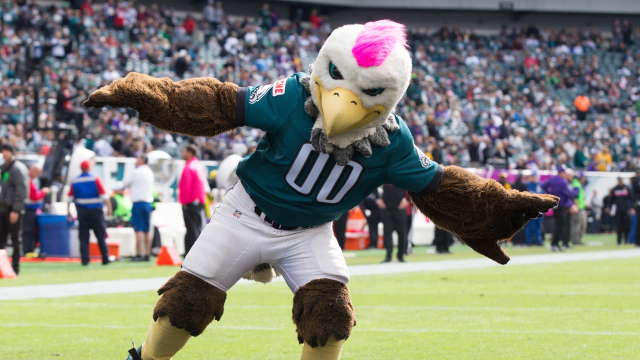 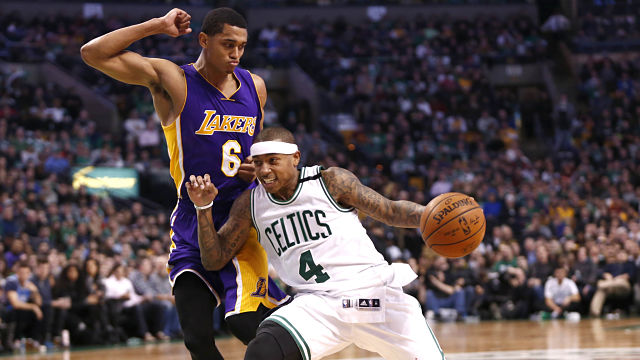