Malcolm Butler will not be pried away from the Patriots without New England receiving a first-round draft pick for the free-agent cornerback.

Other teams can sign Butler to an offer sheet, which the Patriots would then have the option of matching. If the Patriots chose not to match, the other team would be forced to give a first-round pick to the Patriots in exchange for Butler.

The Patriots and Butler can still work out a long-term deal, but this essentially keeps their No. 1 cornerback in place for the 2017 season. 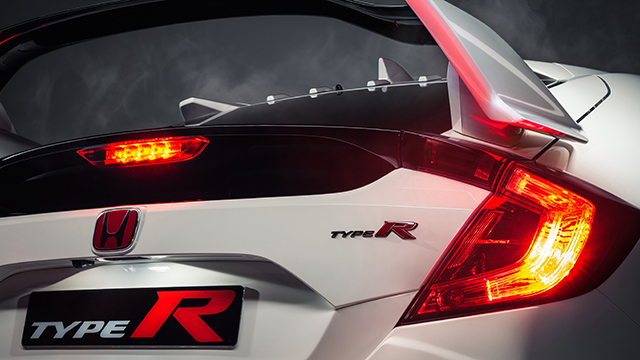 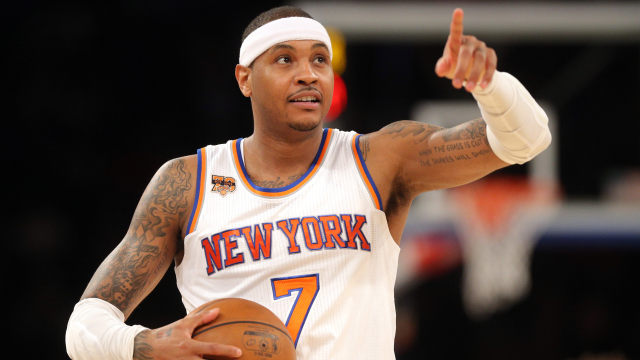