It appears the New England Patriots haven’t attempted to have substantial contract talks with cornerback Malcolm Butler this year.

The restricted free agent’s future with the Patriots appears murky after New England reportedly agreed to a five-year, $65 million deal with free-agent cornerback Stephon Gilmore on Thursday. There also have been rumors that the Pats could trade Butler to the New Orleans Saints for wide receiver Brandin Cooks.

The Pats could retain the Pro Bowl cornerback, who received a first-round tender for $3.91 million. But Butler’s agent, Derek Simpson, gave ESPN’s Mike Reiss some interesting news on where contract talks stand between the two sides.

?The Patriots haven?t approached Malcolm about his contract since last year, and anything that says he keeps asking for the moon is completely false,? Simpson told Reiss.

That last part might be in response to what former NFL executive Mike Lombardi wrote for The Ringer on Thursday.

“The Patriots kept trying to sign Malcolm Butler to a long-term extension and kept coming up empty — the underpaid hero of Super Bowl XLIX is looking for the moon and then some,” Lombardi wrote.

And the plot thickens. 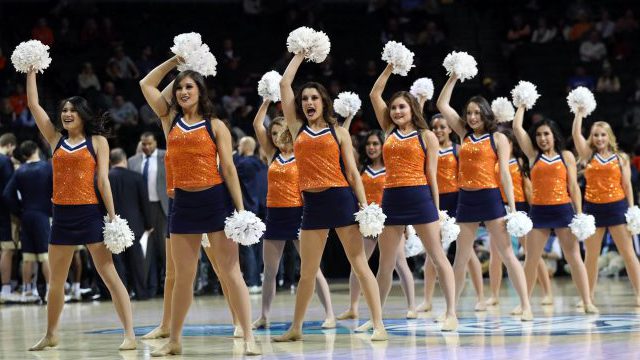 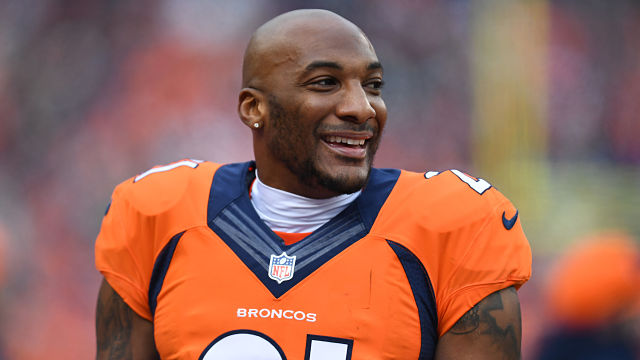