Martellus Bennett Signs With Packers After One Season With Patriots - NESN.com Skip to content

UPDATE (9 p.m. ET): Martellus Bennett officially is a Green Bay Packer, as the team announced the news on Twitter.

We also know the reported details of the tight end’s new contract, and they are a bit surprising.

The #Packers signed 30-year-old TE Martellus Bennett to a 3-year deal for $21M, source said. No incentives. They didn't get there for Cook

ORIGINAL STORY: After one season with the New England Patriots, Martellus Bennett has found a new home.

The free-agent tight end reportedly has signed with the Green Bay Packers.

Former Patriots TE Martellus Bennett is signing with the Packers, per source.

Bennett all but confirmed the signing by sharing an Instagram photo of himself wearing a Packers hat, on his 30th birthday, no less.

Bennett became an immediate fan favorite in New England due to his bizarre soundbites and social media hilarity. He had a great year on the field as well, hauling in 55 receptions for 701 yards with a team-high seven touchdowns.

Despite Bennett’s solid campaign in a Super Bowl-winning season, it appeared New England was fully embracing losing out on him in free agency. The Patriots traded for tight end Dwayne Allen in a deal with the Indianapolis Colts on Wednesday, a clear sign that Bennett’s days in Foxboro, Mass., probably were over.

The nine-year NFL veteran will join a potent Packers offense led by one of the NFL’s best quarterbacks in Aaron Rodgers. Adding Bennett to an offensive attack that already includes Jordy Nelson, Davante Adams and Randall Cobb should make Green Bay a force to be reckoned with.

Rodgers tweeted reaction to the news of his new weapon, and it appears he’s in favor of the reported signing. 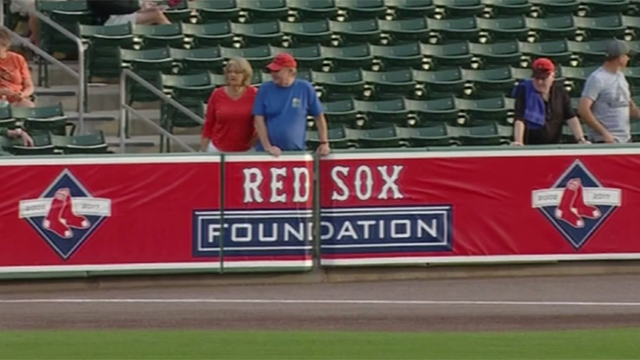 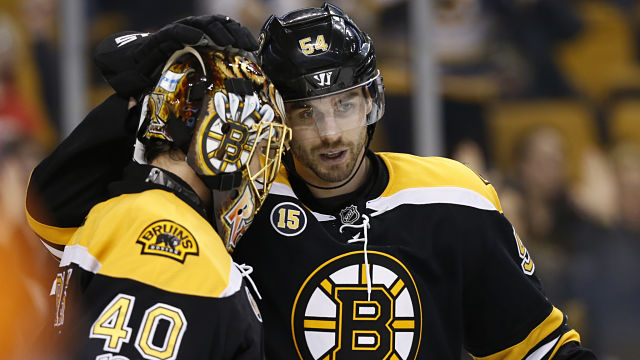