Add another team to the list of Malcolm Butler suitors.

The Houston Texans are interested in trading for the restricted free agent cornerback, a source told Eric Edholm of Yahoo! Sports on Tuesday.

Houston’s reported proposal: send a second-round draft pick to New England if the sides can convince Butler to sign his first-round tender with the Patriots, then lock him up with a long-term contract.

That the Texans would be interested in Butler’s services is no surprise. Houston just lost its top cornerback, A.J. Bouye, to the Jacksonville Jaguars in free agency, and Butler has been one of the NFL’s best at the position over the past two seasons.

But would a second-round pick be enough to pry Butler out of New England? That seems unlikely, especially since the Texans’ pick, No. 57, is near the bottom of that round.

Because the Patriots tendered Butler at a first-round level, any team looking to sign him would need to fork over its first-round pick in this year’s draft. Oh, and it also would need to offer him a contract that New England would be either unwilling or unable to match.

For that reason, a trade would be more palatable for a potential Butler suitor, though the 27-year-old would need to sign his tender before he could be moved.

Butler also has garnered interest from the New Orleans Saints, who are scheduled to host him for a visit Thursday. The Patriots and Saints already have completed one trade this offseason, with New England sending a first- and a third-round draft pick to New Orleans in exchange for wide receiver Brandin Cooks and a fourth-rounder.

The Patriots currently have zero picks in the first two rounds of the 2017 NFL Draft. 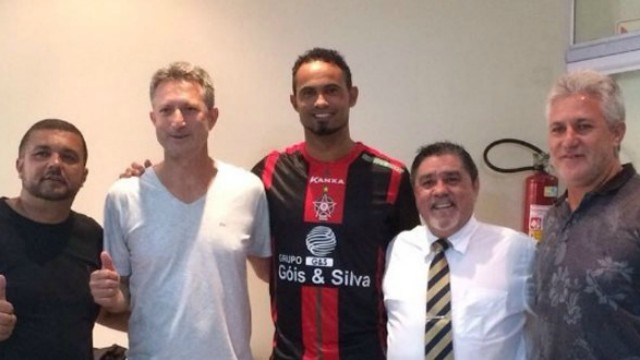 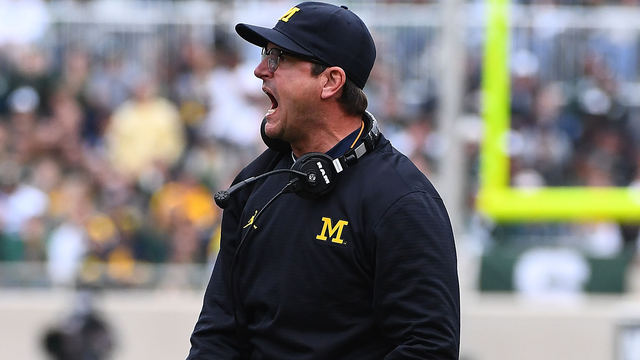