Paul Pierce has not played for the Boston Celtics since 2013, but his tie to the organization never will be broken.

Pierce, now with the Los Angeles Clippers, is in the midst of his final season in the NBA, wrapping up a tremendous 19-year career.

On Monday, the Clippers hosted the Celtics in Pierce’s final matchup against the team that drafted him 10th overall in 1998. After 15 memorable years with the Celtics franchise, Pierce decided to give the current C’s a pretty cool parting gift following his last go-around with Boston.

We have a feeling that Pierce’s No. 34 will one day be hanging from the TD Garden rafters. 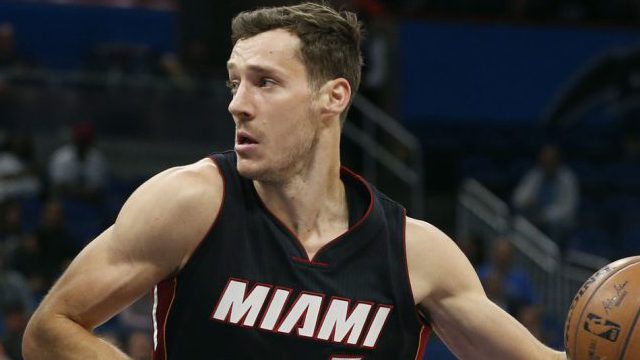