Yasiel Puig’s 2017 already is off to an ominous start.

Per TMZ Sports, the burglars forcibly entered the empty home — Puig is in Arizona for Dodgers spring training — and took three high-end Rolex watches, among other “pieces of expensive jewelry.” No arrests had been made as of Monday night, according to the report.

Puig faces plenty of on-field pressure entering the 2017 season. The 26-year-old was demoted to the minors last August amid a disappointing season for the Dodgers in which he posted a .263 batting average with 11 home runs and 45 RBIs in 104 games.

Now, the Cuba native reportedly is the latest victim in a string of L.A. robberies that have targeted the homes of celebrities, including former Los Angeles Lakers guard Derek Fisher. 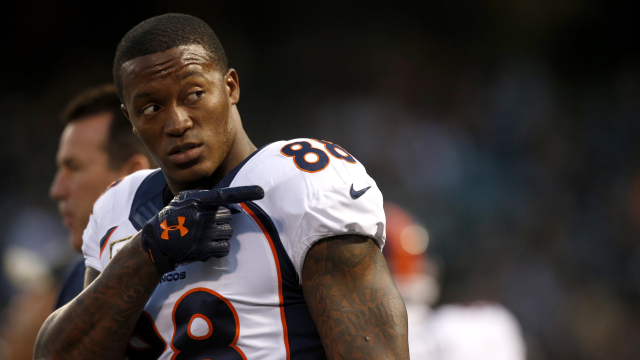 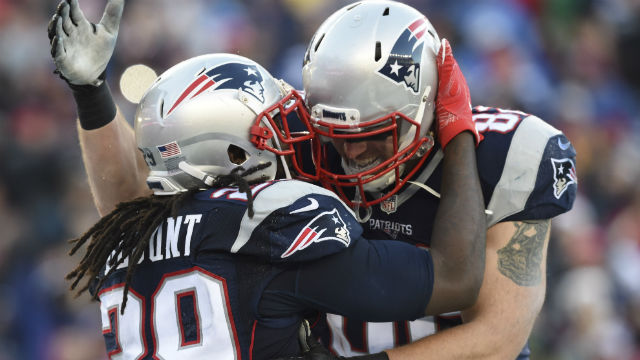