Buy Julius Peppers' Lavish Miami Home For A Mere $6.45M, If You Can - NESN.com Skip to content It has been an active offseason for Julius Peppers.

After stints with the Chicago Bears and Green Bay Packers, Peppers returned to the Carolina Panthers this week, signing a one-year free-agent deal.

The Panthers drafted Peppers No. 2 overall in 2002. He played his first eight NFL seasons in Carolina, where he racked up numerous accolades and made his case as one of football’s most feared defensive linemen.

And while Peppers is saying goodbye to Green Bay, it appears he’s parting ways with another city, too. The nine-team Pro Bowl selection has put his extravagant Miami home on the market, and it can be yours for a measly $6.45 million.

Click for photos of Peppers’ Miami pad on Busted Coverage >> 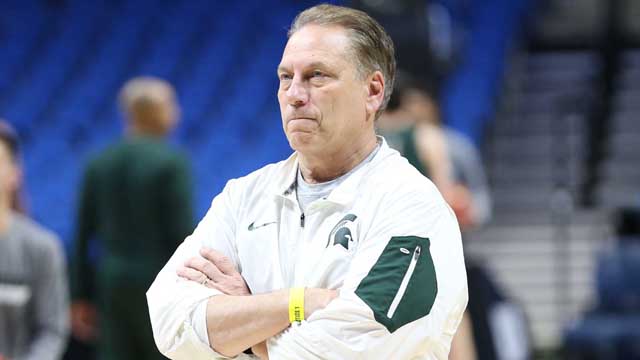