The Boston Bruins are catching fire at the perfect time, but they’ll face a tall task Sunday afternoon.

The Bruins, winners of four straight, will travel to United Center to battle the NHL Western Conference-leading Chicago Blackhawks.

Boston can vault to as high as second place in the Atlantic Division with a win Sunday as it hopes to secure a playoff berth. Yet the B’s have lost their last two matchups against Chicago, which became the second NHL team to reach 50 wins Friday by defeating the Columbus Blue Jackets.

Here’s how you can watch Bruins vs. Blackhawks online. 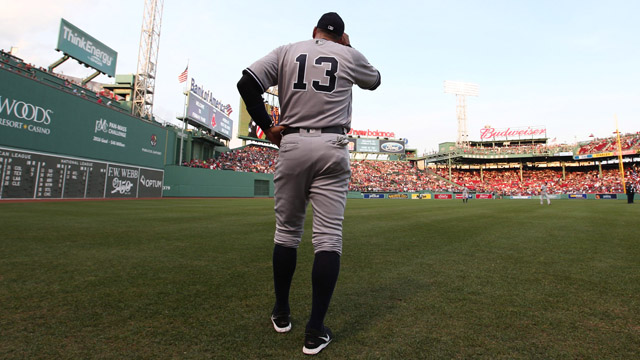