With moves like this, we might have just found the new David Ross for the next season of “Dancing with the Stars.”

Toronto Blue Jays utility man Chris Coghlan had one of the most impressive slides you’ll ever see Tuesday when he soared over St. Louis Cardinals catcher Yadier Molina and slid safely into home with a jaw-dropping display of athleticism at Busch Stadium.

Coghlan, who said after the game he was just thankful he didn’t break his neck during the play, also calmly explained his thought process for the incredible play, which teammate Marco Estrada said was “like seeing a unicorn.”

The 2009 National League Rookie of the Year sure knows how to end a play with an exclamation point. 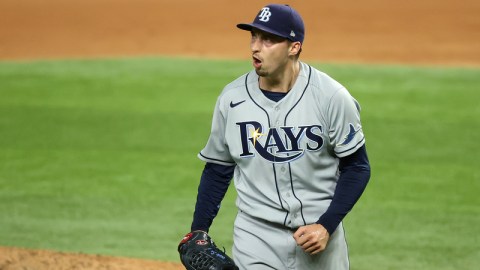