In a press release Saturday, the U.S. automaker revealed its new Police Responder Hybrid Sedan, set to make its debut in New York and Los Angeles. Ford says the new Responder is the industry’s first “pursuit-rated” hybrid police car, meaning it’s certified by law enforcement agencies to be tough enough to handle the various conditions officers could face during chases.

The new vehicles are part of a $4.5 billion investment by Ford to bolster its electric and hybrid vehicle lineups, which it says will include another hybrid police vehicle as well as a hybrid version of the F-150.

“Electrifying our next generation of vehicles is core to our unwavering commitment to sustainability,” Joe Hinrichs, Ford’s president of the Americas, said in the release. “By being a leader in electrified vehicles, we remain committed to delivering cars, trucks and SUVs that are better not only for our customers, but for the environment and society as well.” The new Responder, both while driving and idling, will help departments decrease their emissions, and could help reduce fuel costs by roughly $3,900 per car compared to the Ford Police Interceptor Sedan. The vehicle is projected to get 38 miles per gallon, which Ford says more than doubles what the Interceptor gets. While idling, the Responder’s lithium-ion battery helps power the many electrical needs of a police vehicle, which will reduce engine run time and save an estimated 0.27 gallons of fuel per hour.

All photos courtesy of Ford 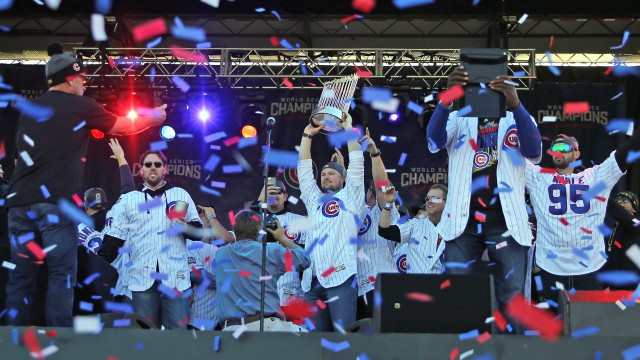 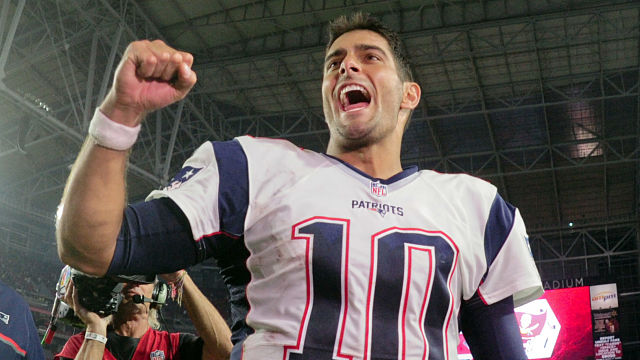 NFL Rumors: Browns Have All But Given Up Hope On Jimmy Garoppolo Trade