There are a few things you can bank on any time you go to a baseball game: two teams taking the field, pitches being thrown and at least one unique food item being offered by the stadium.

While each Major League Baseball stadium usually has some type of novelty food, Safeco Field in Seattle undeniably owns the crown of having the most bizarre snack offered this year.

Instead of going for a pizza with creative toppings or a fully loaded burger, the Mariners’ ballpark took a different route: grasshoppers.

Although grasshoppers sound rather unappetizing, apparently they’re a big hit in the Northwest. According to ESPN’s Darren Rovell, the stadium sold out of them after just three Mariners home games and was forced to call in an emergency order.

Grasshoppers might just be the most exciting aspect of Safeco Field at the moment, as the Mariners are off to a rocky 2-8 start to the season. 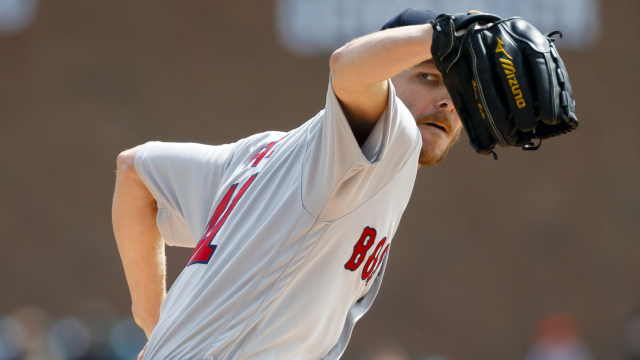 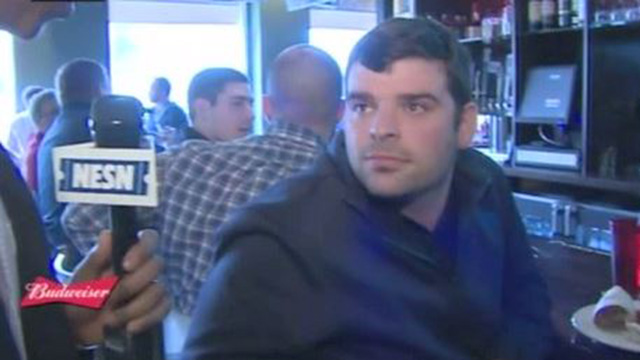