What transpired in the final seconds of Friday’s Columbus Blue Jackets-Pittsburgh Penguins game was even uglier than the lopsided final score.

As time wound down in the Penguins’ 4-1 victory — which gave the Pens a 2-0 lead in the teams’ first-round Stanley Cup playoff series — Blue Jackets winger Matt Calvert blindsided Pittsburgh’s Tom Kuhnhackl with a brutal cross-check.

As Kuhnhackl grimaced in pain from the hit — which snapped Calvert’s stick in two — Calvert skated back around and knocked the Penguins winger flat on his face.

Great stuff from Matt Calvert at the end of the PIT-CBJ game pic.twitter.com/DKx788BZf6

Calvert was assessed a two-minute minor penalty for cross-checking, but a far more significant punishment could be coming his way after the NHL’s Department of Player Safety has a look at this play.

The Blue Jackets had every reason to be frustrated after the Penguins rolled them in Game 2, but that certainly did not excuse Calvert’s actions.

Game 3 of the best-of-seven series is set for Sunday night in Columbus. Puck drop at Nationwide Arena is set for 6 p.m. ET. 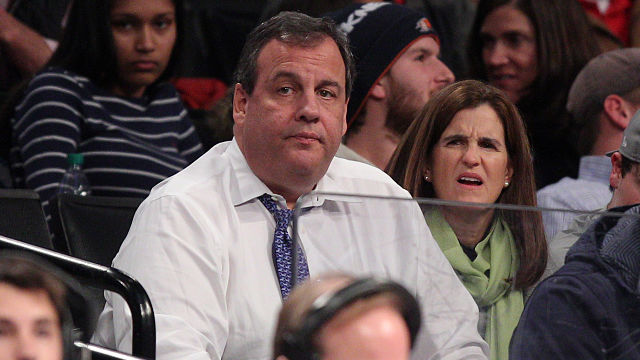 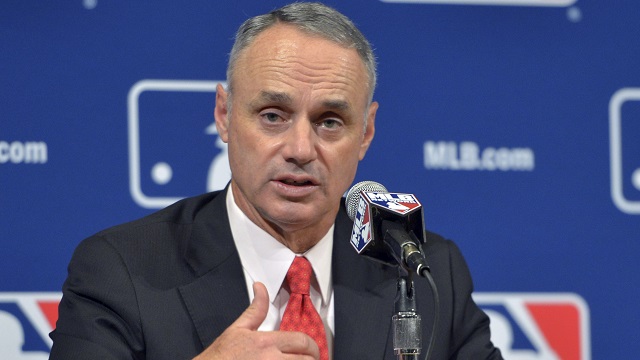