Carmelo Anthony basically has one foot out of the door with the New York Knicks. Could the Boston Celtics use this as an opportunity to trade for the 10-time All-Star this offseason?

The New York Post published a story Thursday suggesting the chances of Anthony landing with the Celtics are increasing as Boston struggles in its first-round NBA playoff series with the Chicago Bulls.

An NBA source told the New York Post the Celtics’ coaching staff was in favor of trading for Anthony before this year’s trade deadline, but Boston president of basketball operations Danny Ainge had too many reservations. One of Ainge?s concerns, a source told the Post, was that trading for Anthony would have given the C’s no real cap space to work with for the 2017 free-agent class.

The Celtics are in an enviable position. They not only entered this year’s playoffs as the No. 1 seed in the Eastern Conference. They also have a bunch of draft picks they could use in trades this summer, including the Brooklyn Nets’ first-round pick, which could wind up being the No. 1 overall selection.

That said, the Celtics trail the Bulls 2-0 in their best-of-seven series going into Game 3 on Friday night at United Center in Chicago, and it’s clear Boston could use some additional firepower alongside Isaiah Thomas, even if rebounding has been the team’s biggest bugaboo to this point.

So, what would it take for the Celtics to acquire Anthony?

According to the New York Post, Celtics forward Jae Crowder would be a major player of interest for Knicks president Phil Jackson, who reportedly regrets not trading for the 26-year-old when he was available in trade talks with the Dallas Mavericks back in 2014.

One could argue the Celtics would be better off tapping into free agency and using the draft to bolster their roster this summer, but it would be foolish to rule out a pursuit of Anthony, who’s under contract for the next two seasons at roughly $53 million. The Celtics figure to have enough cap space to take on Anthony’s deal given their expiring contracts, and he’s still a legitimate scorer as he approaches age 33.

Plus, based on Jackson’s recent comments in which he said Anthony would be “better off somewhere else,” it feels like the Knicks are motivated to trade their polarizing star. 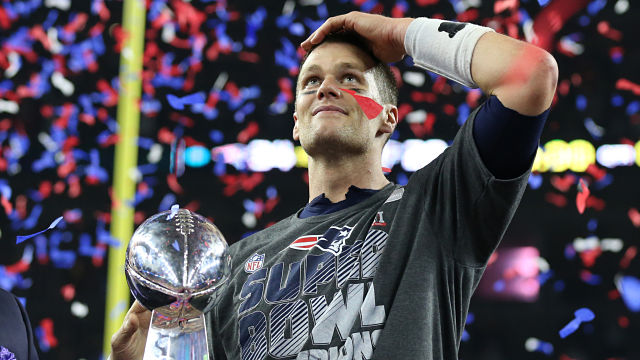 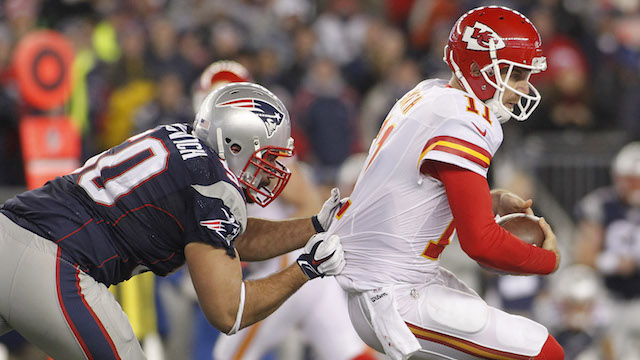 Between The Tackles: Breaking Down Tough Stretch In Patriots’ 2017 Schedule