The Nashville Predators are one win away from advancing to the second round of the Stanley Cup playoffs, but it might have been a different story if it weren’t for a heads-up, athletic play from Pekka Rinne.

The Predators goalie made one of the biggest “saves” of the playoffs thus far Monday night in the Preds’ eventual 3-2 win over the Chicago Blackhawks, giving Nashville a commanding 3-0 series lead.

Nashville clawed back from a 2-0 deficit Monday night — a two-goal hole that could have been even bigger. With Nashville on the power play midway through the first period, Blackhawks defenseman Johnny Oduya cleared the puck out of the Chicago end. Oduya fired the puck along the boards, sending it the length of the ice, and as it got to the end of the rink, it took an insane bounce off the boards.

Rinne prepared to play the puck around the boards behind his net. But as the puck bounced back toward the vacant Nashville net, he had to quickly dive back from behind the goal line to just barely get a stick on it, keeping Chicago from scoring what would have been its first goal of the series.

As mentioned, the Predators eventually won — in overtime — after erasing a two-goal deficit. The 3-0 series lead is thanks in large to Rinne, who pitched shutouts in Games 1 and 2 and now has a .974 save percentage through the first three games. 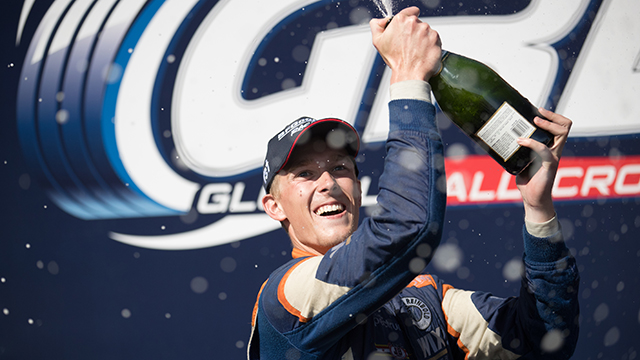 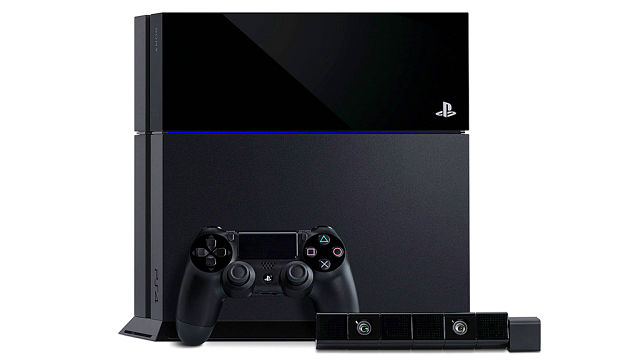