Robin Lopez Screws Around With Jae Crowder's Shoe After Losing His Own - NESN.com Skip to content

Basketball fans will get a kick out of this one.

Robin Lopez lost his shoe Sunday while going for an offensive rebound in the third quarter of Game 4 of the Chicago Bulls’ first-round NBA playoff series with the Boston Celtics. Celtics forward Jae Crowder was the first to snag the footwear, only he had no plans to hand it back to the Bulls center, instead tossing it off to the side.

Lopez wasn’t going to just let Crowder’s antics slide, so he retaliated with some funny business of his own. After grabbing Crowder, who threw his palms to the sky in bewilderment, Lopez retrieved his shoe and went on the offensive, seemingly trying to untie his opponent’s shoe as the referee sorted out the bizarre extracurricular activities.

At the end of the day, it was the Celtics who put their best foot forward, winning 104-95 to even the series at two games apiece. But Crowder likely learned not lay his mitts on Lopez’s kicks any time soon, unless he’s prepared for immediate revenge. 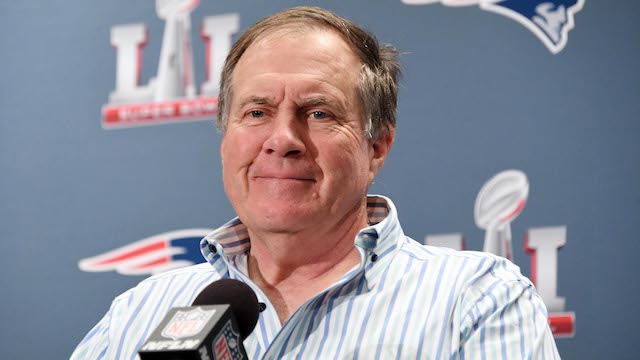 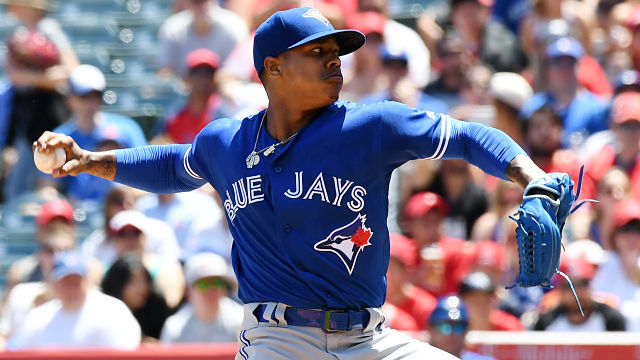