Tim Tebow has done it again.

Tebow hit an impressive opposite-field home run in his minor league debut for the Columbia Fireflies on Thursday. And the former NFL quarterback added to his highlight reel with another blast Sunday. While his first homer barely made it over the fence, this one was a no-doubter.

Check out the three-run bomb below.

Tim Tebow with his second homerun of the season! It was a 3-run HR to Right Field. #LetsGlow pic.twitter.com/jrusDpU6EL

That gives Tebow two home runs in three games for the Fireflies. Perhaps this whole baseball thing will work out for him in the end.

And by the looks of the New York Mets offense, they could use all the help they can get. 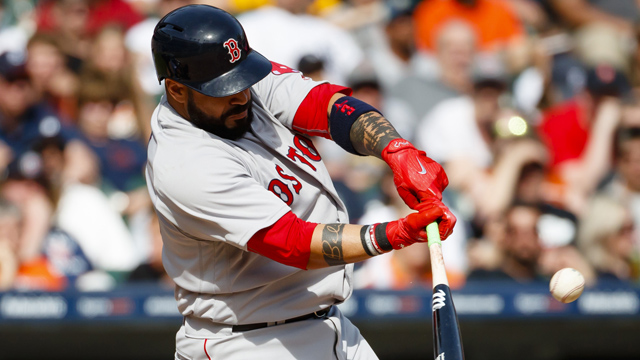 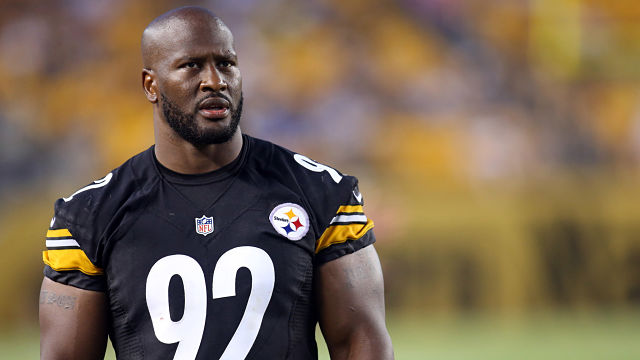