Monday marks the 23rd anniversary of Aryton Senna’s fatal crash during the Formula One San Marino Grand Prix. But even though the three-time world champion has been dead for more than two decades, he’s still positively impacting the lives of Brazil’s youth.

Shortly after Senna’s death at Imola, his sister, Viviane, launched the Ayrton Senna Foundation in his honor, according to the BBC. The foundation is a non-governmental organization (NGO) that funds unique educational projects, such as an extracurricular program that uses software designed by the Massachusetts Institute of Technology to teach children coding.

“Usually companies have a philanthropic arm that helps society with social projects,” Bianca told the BBC. “We are the other way around. We are the only NGO I know that has a sports branding company inside it.”

Boston Consulting Group found in 2015 that Ayrton Senna has as much marketing potential as the likes of Roger Federer and Michael Jordan, as his brand appeals to both fans of Senna the driver, and Senna the man. However, some experts suggest that won’t last.

“The foundation has done outstanding work,” TopBrands Consultancy’s Marco Machado said, via the BBC. “And interest in Senna can be sustained, but not forever.”

Since its inception, the Aryton Senna Foundation reportedly has helped 1.9 million children, as well as training 60,000 teachers per year. In addition to extracurricular programs, Viviane said the foundation looks for new low-cost education solutions. 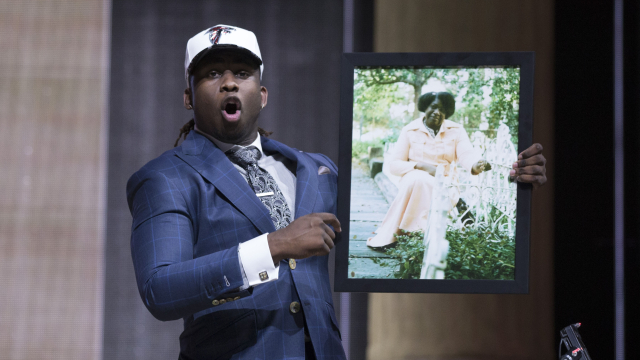 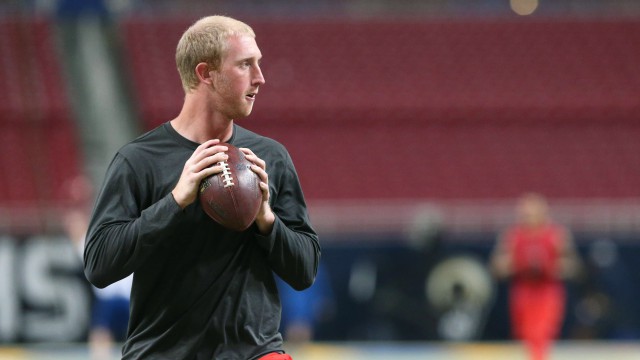