The NFL just took a step toward squashing its reputation as the No Fun League.

NFL Media’s Ian Rapoport reported Monday, citing a source, that the league won’t discipline defensive end Takkarist McKinley, who dropped an F-bomb on live television Thursday after being selected in the first round of the 2017 NFL Draft by the Atlanta Falcons.

McKinley, a product of UCLA, promised his grandmother on her deathbed that he would play Division I football and make it to the NFL. So when his name was called 26th overall, the 21-year-old, who was carrying a framed photo of his grandmother, was overcome with emotion.

McKinley knew there was a chance he’d be disciplined, as he said, “Fine me later, man” after dropping the F-bomb. Fortunately, the NFL opted to not put a dent in his wallet, though. 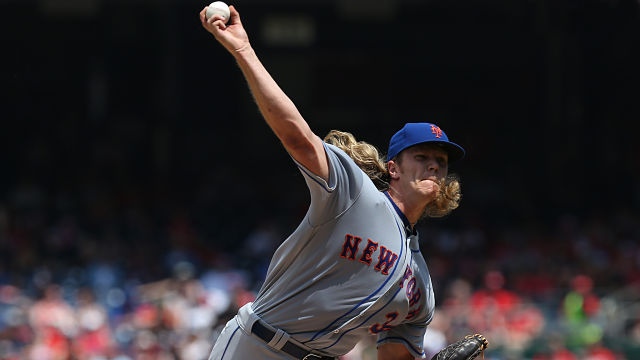 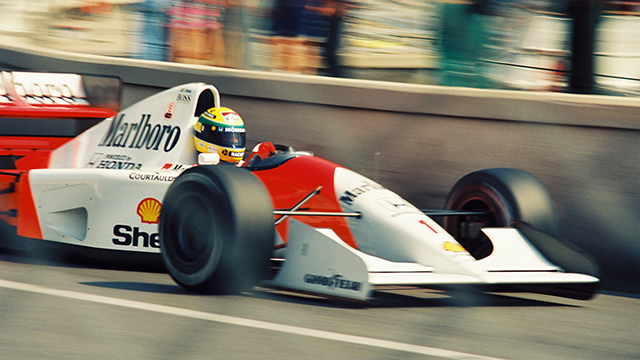