Danica Patrick’s run at Saturday’s Go Bowling 400 went up in flames, and she’s got a lot to say about it.

During Lap 201 of the race at Kansas Speedway, Patrick was involved in a fiery wreck with Joey Logano and Aric Almirola. Although she and Logano left the incident uninjured, Almirola had to be airlifted to University of Kansas Medical Center.

Patrick’s already rough season was continued by the crash, something she clearly was frustrated about after leaving the infield care center. Although the Stewart-Haas Racing driver expressed concern for Almirola during her interview, she first spent a couple of minutes lamenting her own trials and tribulations.

While maybe not up to the standards of the Amazonian Princess who inspired her No. 10’s paint scheme, Patrick was racing well at the time of the wreck, so we understand why she’s upset.

What’s most important at the end of the day, though, is that she wasn’t seriously injured in a wreck that was among the most violent we’ve seen in recent years. 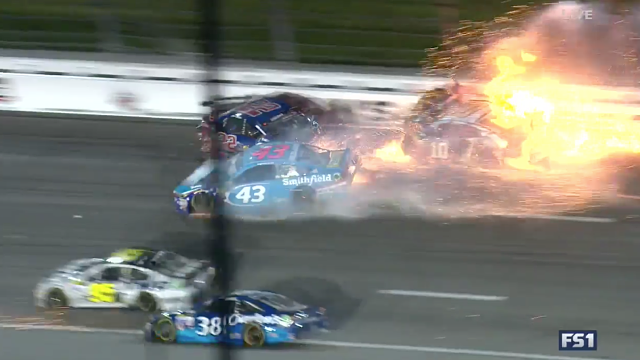 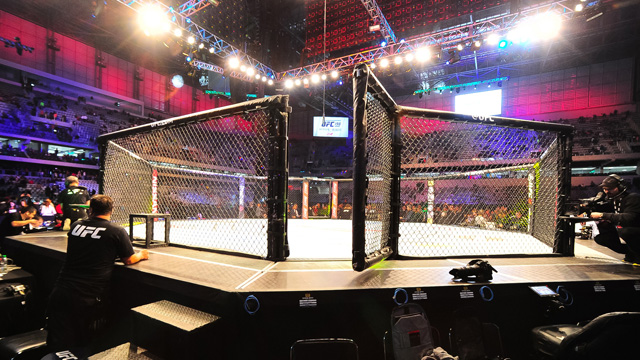