It wasn’t long ago when the back end of the Boston Red Sox’s starting rotation appeared to be a huge question mark.

But Drew Pomeranz has changed all that in the course of two starts.

Pomeranz allowed one run on seven hits in seven innings while striking out eight. It was the first time this season he has made it through the seventh inning.

This start comes on the heels of a strong six-inning performance against the Texas Rangers on May 25 at Fenway Park.

The left-hander has struck out 19 batters and issued only one walk over his past two starts and has an ERA of 2.08. In his three starts prior to the win over the Rangers, Pomeranz compiled a 7.36 ERA over 11 innings while striking out 11 and walking seven.

The key to Pomeranz’s success might be his cutter. Through the first six weeks of the season, the left-hander was relying primarily on his fastball and curveball, as only 3 percent of his pitches were cutters.

That has changed over the past two starts as Pomeranz threw cutters 13 percent of the time Wednesday night, and that third pitch, along with occasionally mixing in his changeup, has given him an increased ability to keep hitters off balance. His cutter has given hitters something else to think about and has made his fastball and curveball much more overpowering. This was on full display Wednesday against the White Sox, when Pomeranz recorded 16 swings-and-misses during his best start of the season.

If Pomeranz can continue to regain his All-Star form from the 2016 season, the Red Sox’s rotation becomes one of the most formidable in Major League Baseball.

Here are more notes from Red Sox vs. White Sox.

— Christian Vazquez is in a bit of a defensive slump. Over his last seven games, Vazquez has allowed five stolen bases, committed three errors and has not thrown out a runner attempting a steal.

— Bryce Brentz has been red-hot in his last eight games for Triple-A Pawtucket. The outfielder is 11-for-27 with three home runs, 10 RBIs and six doubles over that span.

— Jay Groome, who was the Red Sox’s 2016 first-round pick, pitched in a game for the first time since April when he left a start with a lat injury. He tossed two innings in Fort Myers, Fla., according to WEEI’s Ryan Hannable.

–The Red Sox now have scored 29 runs in the 12 innings they have received an intentional walk.

— Pomeranz currently is sixth in Major League Baseball in strikeouts per nine innings with 11.3.

— Right-handed hitters now are 0-for-45 with 25 strikeouts against Craig Kimbrel this season. 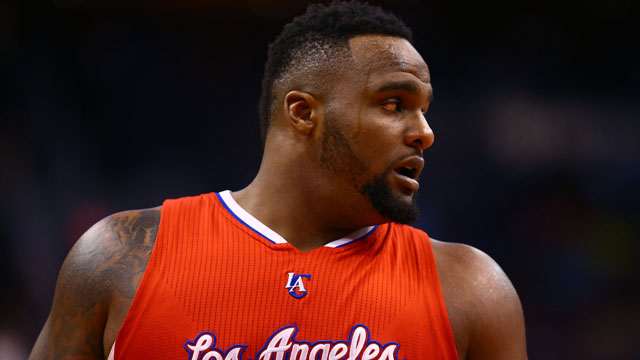 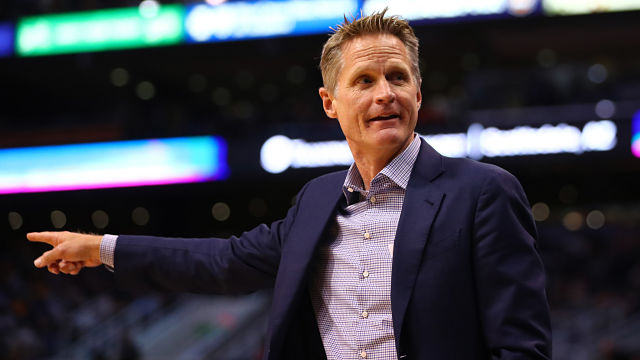