Can you dig it?

You practically can hear Shaquille O’ Neal roaring his signature phrase from the cover of “NBA 2K 18 Legend Edition,” which will feature the NBA Hall of Famer, game developer Take-Two Interactive announced Monday in a press release.

Unsurprisingly, O’Neal seems thrilled his legend will live on, albeit in digital form.

“I want to thank ‘NBA 2K’ for their continuous support of my basketball and broadcast career,” O’Neal said in the release. “I’m excited to be on the cover of the ‘NBA 2K18 Legend Edition’ and I hope my fans have a blast playing it up big man style and re-creating my most legendary in-game moments!”

The Big Diesel also thanked one of his biggest rivals, in a satirical video tweeted by NBA 2K on Monday

Who takes the mantle as the next #NBA2K Legend Edition cover athlete? None other than @Shaq! Watch his speech here. https://t.co/LAk0Oo980r pic.twitter.com/0pnE0n6sCh

Also available in “Legend Edition Gold,” which provides more in-game content for players, the game releases Sept. 19 for platforms including PC, Xbox One, PlayStation 4 and Nintendo Switch. The standard “Legend Edition” will retail for $100, while gold will run you $150. 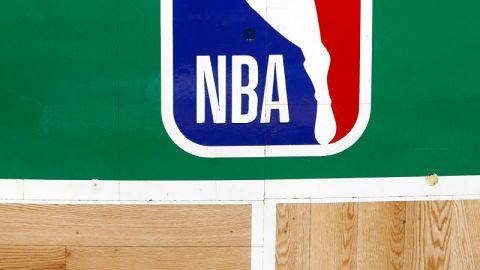 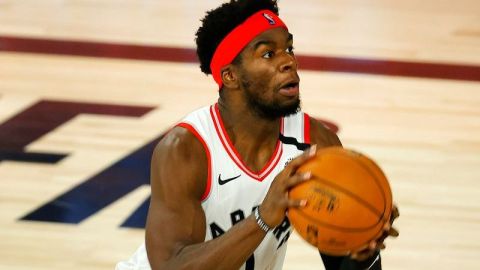