The San Antonio Spurs are holding their collective breath.

The Spurs evened their NBA Western Conference semifinals series with the Houston Rockets on Wednesday night, but they might have lost a key piece of their team in the process.

During the fourth quarter of the Spurs’ 121-96 victory, point guard Tony Parker went up for a floater in the lane, and his left knee buckled when he came down.

Tony Parker suffered a left leg injury and will not return to tonight's game. He will undergo an MRI exam tomorrow.

Parker collapsed and remained down before being helped up by his teammates.

The star point guard tried to walk off under his own power but eventually had to be carried off by two of his teammates.

Here is the play that Parker was injured on.

Pop on Tony Parker's knee injury: "It's not good." 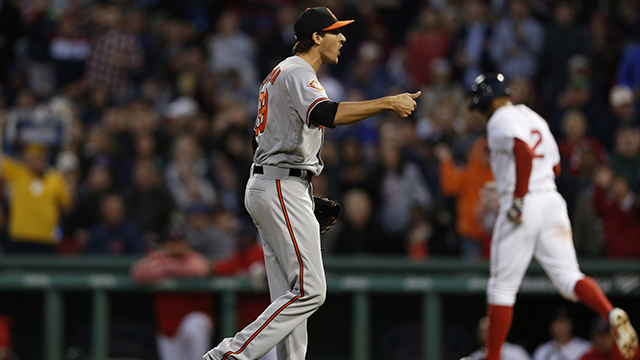