The Boston Red Sox defeated the Baltimore Orioles 4-2 on Wednesday night after Baltimore starting pitcher Kevin Gausman was ejected in the bottom of the second inning.

Gausman hit Red Sox shortstop Xander Bogaerts in the leg with what appeared to be a 77-mph slider.

After the game, Bogaerts said it was a “tough call” for umpire Sam Holbrook to make at the time.

To hear more from Bogaerts, check out the video above from “Red Sox Final,” presented by Plainridge Park Casino. 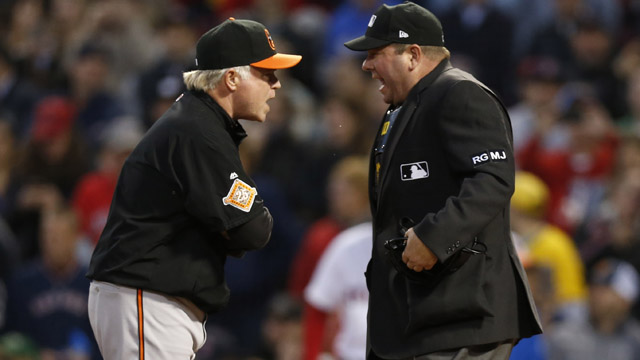 Red Sox Notes: Orioles Not Happy With Ejections In Wild Game In Boston 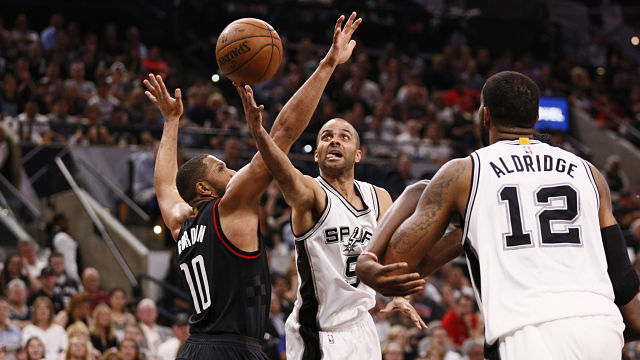