Cavs Fan Who Was Ejected From Game 4 Is Friend Of LeBron James' Agent - NESN.com Skip to content

Todd Lebow bit off a little more than he can chew Friday night at Quicken Loans Arena.

During Game 4 of the NBA Finals between the Cleveland Cavaliers and Golden State Warriors, officials stopped play to review an incident between Iman Shumpert and Zaza Pachulia. During said time, Lebow got into it with Warriors forward Matt Barnes, which prompted the Cleveland fan’s ejection.

So, just who is Todd Lebow? ESPN’s Dave McMenamin answered just that in a tweet following the incident.

Matt Barnes just got into it with Todd Leebow, a friend of Rich Paul (LeBron attended his wedding) and Leebow was removed by security

Unfortunately for Leebow, his ejection meant he didn’t get see all of the Cavaliers’ impressive 137-116 win over the Warriors. 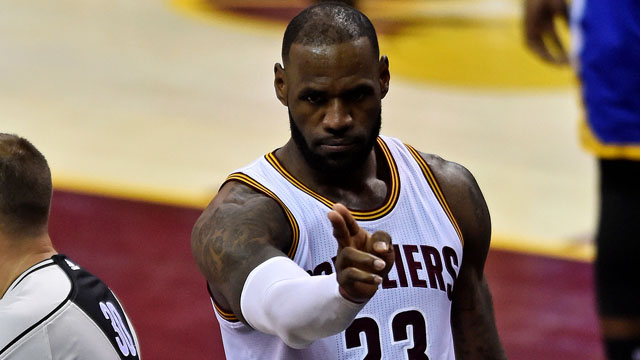 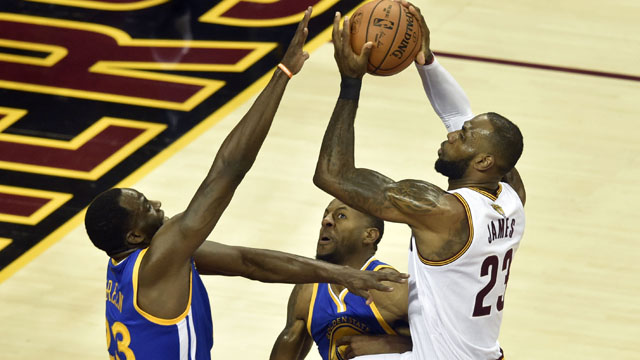 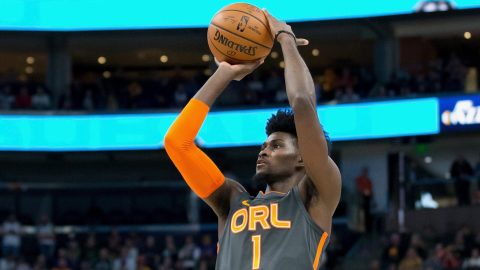