Claudio Bravo should become used to hearing people shout his last name over the next few days.

The Chile soccer team goalkeeper heroically helped his country reach the 2017 FIFA Confederations Cup final Wednesday by making three saves against Portugal in the penalty-kick shootout, which followed a goalless draw after 120 minutes of open play.

Bravo already had saved Ricardo Quaresma’s and Joao Moutinho’s efforts when he made this save to give Chile a shot at lifting the Confederations Cup trophy.

The internet then showered Bravo with praise. However, most couldn’t help but contrast Bravo’s performance against Portugal with his forgettable displays for Manchester City in 2016-17.

BREAKING: Claudio Bravo makes a save

Claudio Bravo made as many saves in the penalty shootout against Portugal as in the Premier League in 2017 (3).

Claudio Bravo?s getting all his saves for one year out of the way in a single afternoon.

Never forget: Club soccer is one sport. International soccer is another. 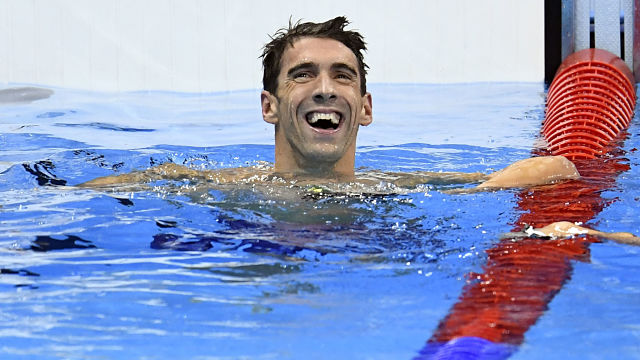 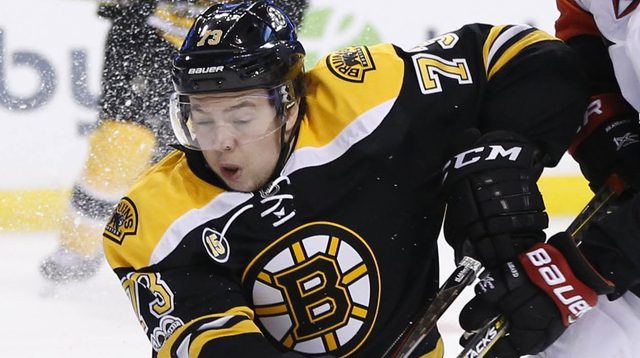