A-Rod has some explaining to do.

Alex Rodriguez is dating actress Jennifer Lopez, but some new allegations could threaten their relationship. A woman claiming to be a former mistress of the ex-major league slugger recently told the National Enquirer that Rodriguez cheats on Lopez, while also making some interesting allegations regarding A-Rod’s supposed raunchy sex life.

Lauren Hunter, who has three children, including one with former NFL star Marcus Allen, told the National Enquirer that she first had sex with Rodriguez back in 2011 — when she still was in a relationship with Allen and Rodriguez allegedly was dating actress Cameron Diaz — and that the two had been in frequent contact before the former New York Yankees third baseman went public about his relationship with Lopez. She also claims Rodriguez invited her to Miami a week before she learned he was dating Lopez and that he contacted her last month about possibly flying to Kansas City, where he was in town for a game between the Yankees and Royals.

“All the months up until they started seeing each other, maybe February or March, he was always inviting me places,” Hunter told the publication, via the Daily Mail.

Hunter, who insists she’d never marry Rodriguez, doesn’t seem to be buying the idea A-Rod is in love with J-Lo, even suggesting his mind is elsewhere when the couple is in bed. As far as proof, Hunter provided the National Enquirer with what she claims are text messages between herself and Rodriguez, none of which paint the latter in a positive light with regards to staying faithful.

Among Hunter’s other allegations are several claims about Rodriguez’s sexual desire. According to the 34-year-old woman, the 41-year-old ex-big leaguer is well-endowed, very into threesomes and enjoys voyeurism. Oh yeah, and he allegedly enjoys “rough” sex.

But that’s neither here nor there. The important thing is that Rodriguez now must face questions from his girlfriend, among others, about whether he’s fully committed to their relationship.

The National Enquirer report, detailed Wednesday by the Daily Mail, comes on the heels of TMZ reporting that Rodriguez had been contacted by a woman who demanded $600,000 and said she would release private text messages if he did not pay. TMZ added that Rodriguez’s relationship with the unnamed woman, which apparently ended back in 2014, was more of a fling and that he since has informed the woman he’s in a happy, committed relationship with Lopez, who reportedly intended to stand by her man.

We’ll see if these latest claims change anything or if the A-Rod-J-Lo connection will continue to flourish. 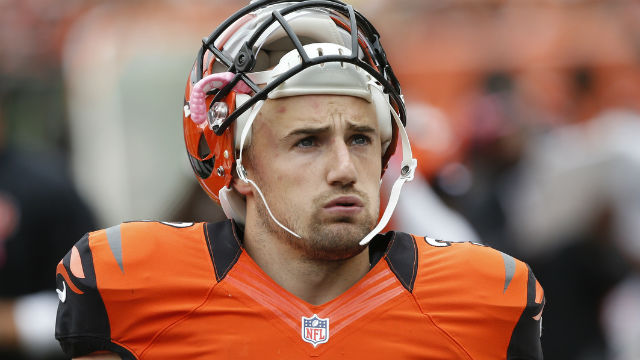 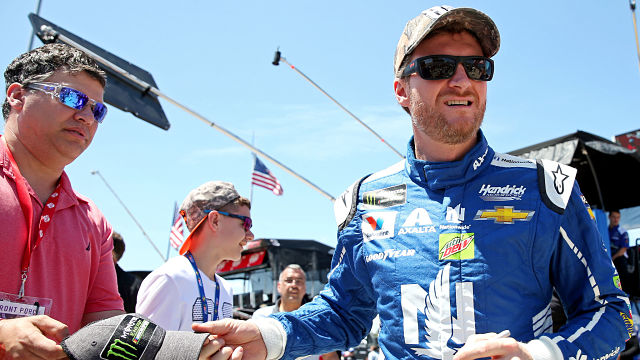 Dale Earnhardt Jr. Lists Drivers Fans Should Root For After He Retires