Kimbrel recorded the save after Red Sox skipper John Farrell decided to bring the closer into the game with two outs in the bottom of the eighth inning for the fifth time in 2017.

To hear Farrell give his explanation for Kimbrel’s long outings, check out the video above from “NESN Sports Today,” presented by People’s United Bank. 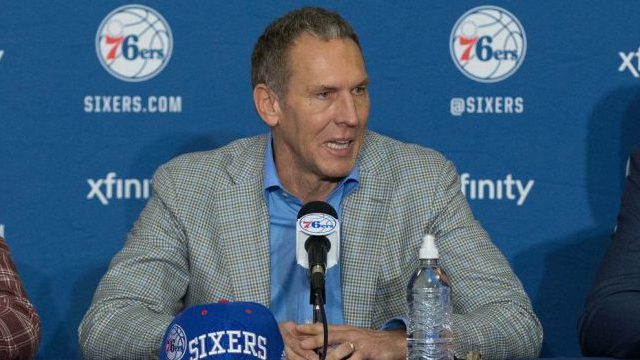 76ers Have Had ‘Fairly Interesting’ Trade Talk On No. 3 NBA Draft Pick 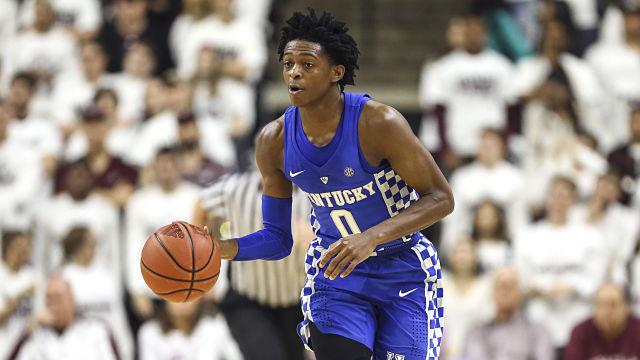