Jimmy Butler Being Traded From Bulls To Timberwolves For Players, Pick - NESN.com Skip to content

UPDATE (10:45 p.m. ET): Jimmy Butler officially no longer is a member of the Chicago Bulls, as he’s been traded to the Minnesota Timberwolves, along with first-round draft pick Justin Patton, for Zach LaVine, Kris Dunn and first-rounder Lauri Markkanen.

ORIGINAL STORY: Jimmy Butler (finally) is on the move.

The Minnesota Timberwolves agreed in principle Thursday night to acquire Jimmy Butler from the Bulls for Zach LaVine, Kris Dunn and the seventh overall pick in the 2017 NBA Draft, sources told the Chicago Tribune’s K.C. Johnson.

The Bulls have agreed in principle to deal Jimmy Butler to the Timberwolves, per source.

The Bulls are getting Zach LaVine, Kris Dunn and the 7th pick, per sources. Bulls keep 16th pick.

The Timberwolves also will receive the No. 16 overall pick in Thursday’s draft, according to ESPN’s Brian Windhorst, and it was used to select Creighton center Justin Patton.

ESPN’s Marc Stein reported minutes before that the teams were close to a deal.

The Wolves are close to acquiring Jimmy Butler from Chicago, according to league sources

The 27-year-old swingman averaged a career-high 23.9 points per game last season, his sixth with the Bulls. And now he’s taking his talents to join Karl-Anthony Towns, Andrew Wiggins and Tom Thibodeau in Minnesota. 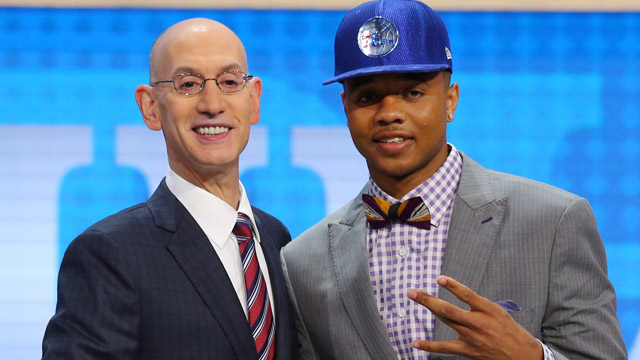 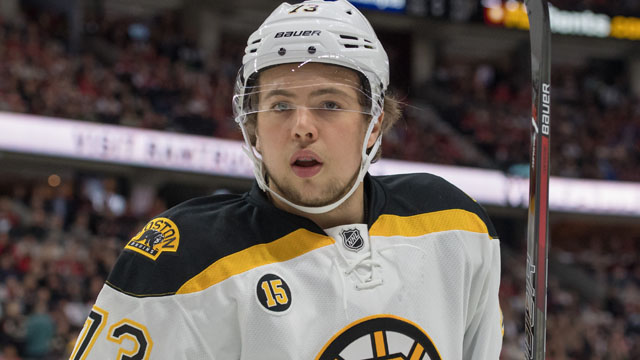