For the first time this season, the Monster Energy NASCAR Cup Series heads to New England, as drivers are set to compete in Sunday’s Overton’s 301 at New Hampshire Motor Speedway.

With its flat corners and long straightaways, NHMS presents a unique set of challenges to drivers. Nicknamed the “Magic Mile,” the oval in Loudon, N.H., is notorious for being a track that’s difficult to pass on. Still, some drivers have excelled at the track, particularly Kevin Harvick and Matt Kenseth, who have two and three wins at NHMS, respectively.

All eyes will be on Dale Earnhardt Jr., though, who is looking for his first victory at the track in a Cup race. 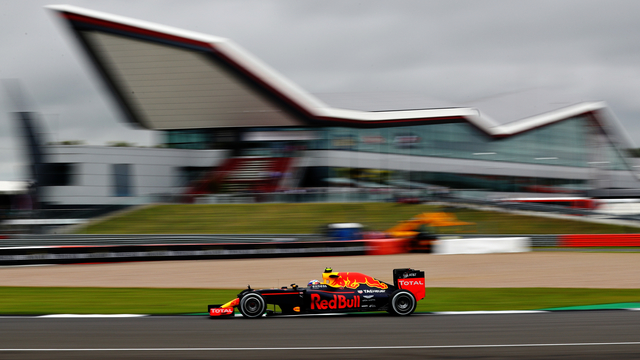 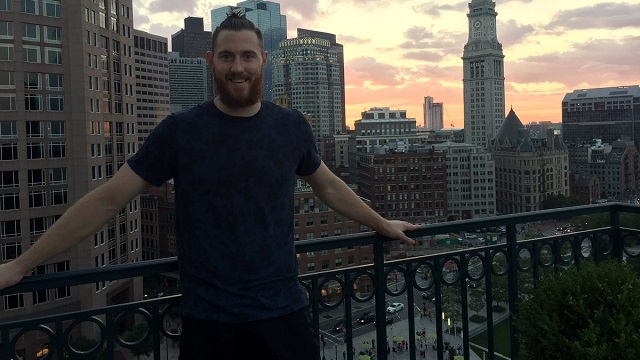