Brad Keselowski Ends Speculation, Will Stay With Team Penske In No. 2 Ford - NESN.com Skip to content

Brad Keselowski proved to be as good as his word.

Even as the NASCAR driver slogged through a perceived delay in signing a contract extension with Team Penske, Keselowski promised anyone who would listen that he was confident a deal would get done. In the end, that turned out to be true, to the tune of a multi-year extension announced by the team Tuesday.

“Roger and everyone at Team Penske have given me everything we need to win championships at the highest levels of NASCAR,” Keselowski said in a statement. “As I have said all along, Team Penske is where I want to be and I am thrilled to continue with the organization well into the future.”

Despite Keselowski’s assurances, the announcement allows his fans to breath a sigh of relief. The 2012 Monster Energy NASCAR Cup Series champ will remain in the No. 2 Ford for an undisclosed amount of time, although it does not appear Keselowski’s leaving anytime soon, as the team also announced an extension for crew chief Paul Wolfe.

“In the time that Brad has driven for Team Penske, he has risen up to the top echelon of stars in NASCAR,” team owner Roger Penske said in a statement. “Brad and Paul have established a terrific, winning combination and they are both real leaders within our team. More than just wins and championships, Brad is an important part of our relationship with Ford Performance and his work with the Checkered Flag Foundation shows what kind of person he is away from the track.”

The announcement ends weeks of speculation that Keselowski could be on the move. One report even named him as a potential replacement for Dale Earnhardt Jr. at Hendrick Motorsports, although the No. 88 has since been filled by Alex Bowman.

Keselowski, 33, has compiled 22 Cup victories — 51 overall — in 10 years with Penske. His most valuable contribution, aside from his talent, is his reliable sponsorship, as his “Blue Deuce” sporting the Miller Lite logo is one of the most recognizable cars in NASCAR. 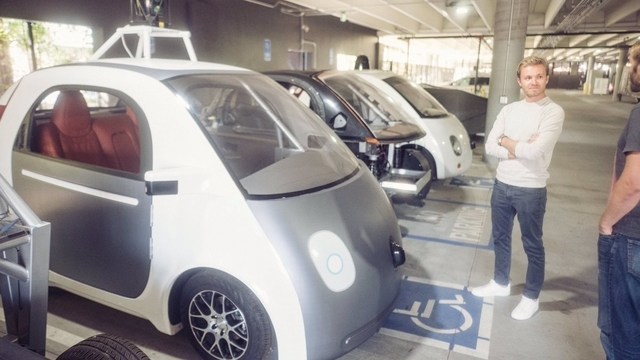 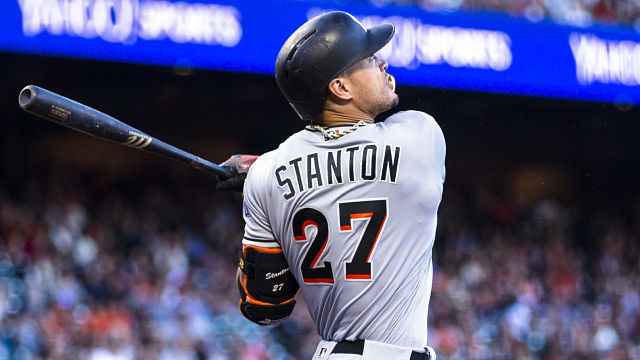 While You Were Sleeping: Giancarlo Stanton Home Run Tour Continues In Texas