NASCAR has only featured three manufacturers for the last five seasons, but that might soon change.

“We are aggressively pursuing new (manufacturers),” O’Donnell said, via NBC Sports. “We want to make sure that they come in similar to how Toyota did and it’s really changed the sport. They’ve done a tremendous job and really helped the industry.”

Finding another OEM to compete with Ford, Chevrolet and Toyota has been a hot topic lately. Brad Keselowski said Thursday on “NASCAR Race Hub” that it was the “most important thing” for the sport to do, an opinion O’Donnell apparently shares.

“Those conversations are ongoing. It’s a tough process,” O’Donnell said. “There’s a lot to consider doing this, but that is a huge goal for the sport right now.”

O’Donnell added that he was disappointed with a separate comment Keselowski made after Saturday’s race, when he called out NASCAR for its “poorly designed” current-generation cars.

He and other NASCAR executives reportedly will meet with teams this month to begin planning the Gen 7 car, which is expected to be rolled out at some point within the next five years. 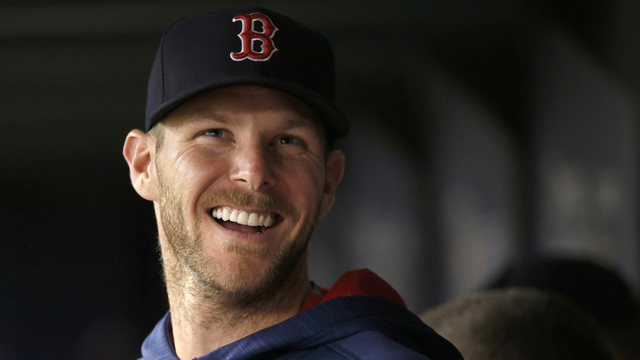 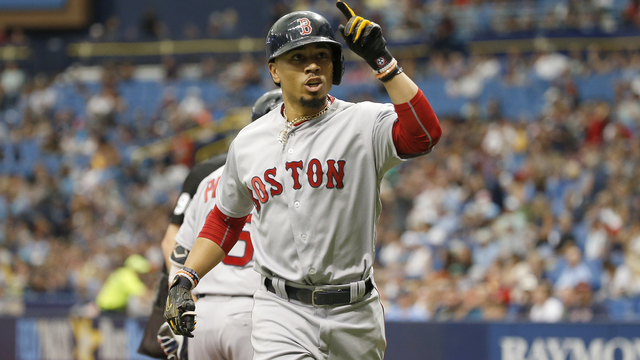