Gordon Hayward's agent, Mark Bartelstein, tells ESPN: "Gordon hasn't made a decision yet. We are still working through it."

However, some reporters speculated that the leak might have come before Hayward was able to talk to the Jazz.

My guess: Hayward picked the C's, word got out without the Jazz knowing, and they're trying to walk it back so he can tell the Jazz "first."

Celt source says no decision yet. Hard to believe so many trusted reporters wrong. Likely the process of informing teams was interrupted.

Original story: It appears there’ll be some Fourth of July fireworks for the Boston Celtics on Tuesday.

Hayward to the Celtics means he’ll reunite with coach Brad Stevens, who ran the Butler team while Hayward played there. The 27-year-old averaged 21.9 points, 5.4 rebounds and 3.4 assists per game with a .471 field-goal percentage during the 2016-17 season. 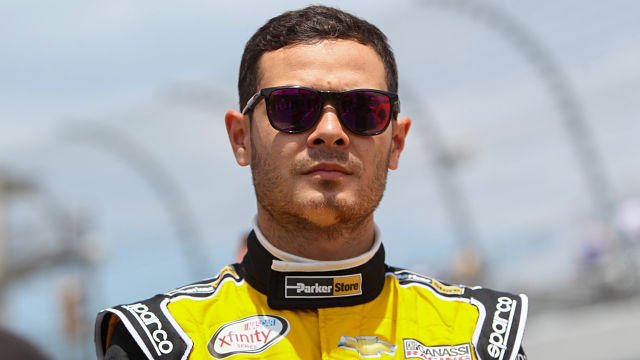 Kyle Larson’s Dominant Stretch In Dirt Races Is Getting Ridiculous 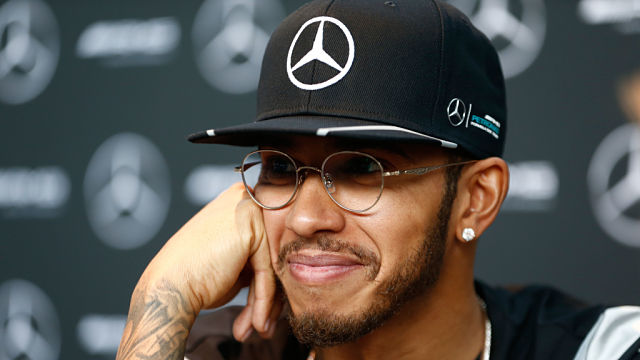