The Boston Red Sox were pretty active Friday before the start of the second half of the season.

Devers earned the call-up with his .300 batting average and 18 home runs for Double-A Portland this season.

“Our guys just feel with his age, where he is and what he’s come through that it would be beneficial for him to go to Triple-A from a maturity perspective,” Red Sox president of baseball operations Dave Dombrowski said, via MassLive.com’s Meredith Perri. “Really, this year he’s been tremendous, but we thought it might be beneficial for him to see Triple-A and be part of that and see how he adjusts to that.”

Sandoval, meanwhile, saw limited action and was ineffective for the big league club over the past two seasons. He only played three games last season before being shut down due to an injury, and he hit .212 with four home runs in 32 games this season, during which he also spent ample time on the disabled list.

So, even with $49.5 million remaining on his contract, the Red Sox cut ties with the third baseman Friday.

“It was a very difficult decision in some ways,” Dombrowski said, per MassLive.com. “Any time you have a player that has a long-term contract with a lot of dollars involved, that’s been a good player, that’s a difficult decision. You’re always hoping that player bounces back and is the player you’ve seen in the past. That was hard. You’re talking about a lot of money. I give ownership a lot of credit. They were willing to allow us to do this.”

Boston has been using Deven Marrero and Tzu-Wei Lin at third base, and it’s worked out well so far. But there’s also half a month until the trade deadline, so stay tuned.

Let’s take a look at a few more notes from the Red Sox’s dramatic 5-4 walk-off win over the New York Yankees.

— In addition to third base, Boston could look to make some additions to its bullpen. But Dombrowski sounded very happy with the way the relievers have performed thus far.

“I don’t feel it’s a glaring need in the sense that we do have, I think it’s the second-best bullpen in the American League,” Dombrowski said, via MassLive.com. “Kelly’s thrown well, Barnes has thrown well. We need a little more consistency from him. And  Hembree’s done a good job. Again, I think it’s an area to keep an open mind to.”

— Another player who could help at third base is Brock Holt, who’s still recovering from vertigo, and manager John Farrell provided an update on his status, too.

“The way he was coming out of going through the final games prior to the break, he was feeling good — starting to get a momentum,” Farrell said, per MassLive.com. “Just didn’t want these four days to interrupt that, so if we can pick up where we left off, like I said, he’s getting closer to a return.”

— As for the game, there was this pretty interesting tidbit: 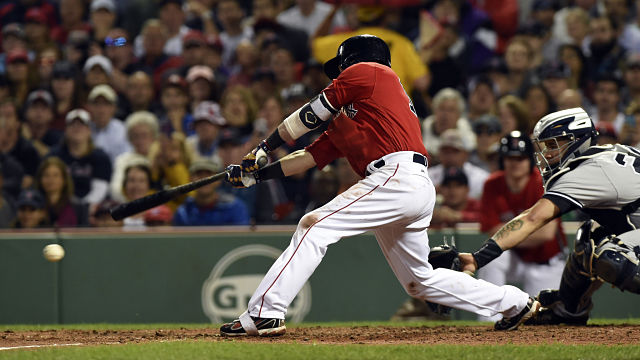 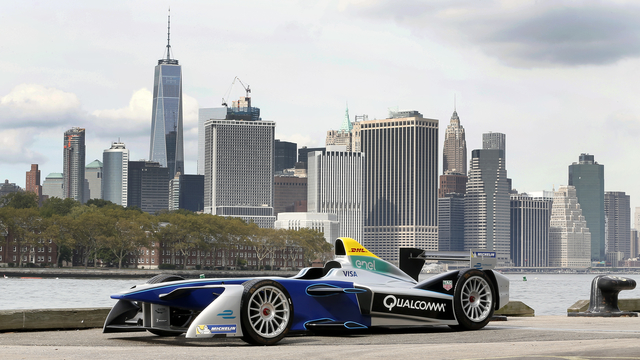