FOXBORO, Mass. — While it’s easy to sit here and marvel at the potential of the Patriots’ passing attack, which added a couple of weapons this offseason in wide receiver Brandin Cooks and tight end Dwayne Allen, New England’s running back situation is less clear.

Rex Burkhead looks forward to carving out a role in New England’s backfield, though, and the key to his impact could be versatility.

?Wherever the coaches want me to (fit in). I?m up for whatever,” Burkhead said Friday after the Patriots’ second training camp practice of the summer. “Just try to be as versatile as I can, and whatever way they want to use me that best helps the team, that?s what I?ll do.?

No wonder the Patriots signed Burkhead over the offseason. His ability to run downhill and catch the ball out of the backfield give the Patriots flexibility, and he’s also embracing the idea of doing whatever’s asked of him, which could be a lot depending on how things shake out in New England’s running back competition.

?Whatever role the coaches want to put me in, like I said, I feel like I can do multiple things,” said Burkhead, who spent his first four seasons with the Cincinnati Bengals before joining the Patriots. “I?m just going to go out there and give it my best and know whatever way that is — if that?s power run game or splitting out, whatever — I?m just going to do whatever I can to help this team.”

It’ll be interesting to see how the Patriots distribute the workload among their running backs, especially with LeGarrette Blount leaving in free agency. Blount totaled 299 carries for 1,161 yards and an NFL-leading 18 touchdowns last season, so replacing his production could require a total team effort.

Fortunately for the Patriots, they have no shortage of options. Burkhead is part of a talented running back group that also includes fellow free-agent signing Mike Gillislee and incumbents James White, Dion Lewis, Brandon Bolden and D.J. Foster.

?It?s just a bunch of versatile guys — guys that can run inside, catch the ball out of the backfield, catch the ball split out,” Burkhead said of the Patriots’ running back committee. “All of the backs bring something to the table and are able to do multiple things, and you have to be able to in this offense.”

Burkhead has the added burden of working on special teams, but the 27-year-old doesn’t see the issues with the balancing act. Instead, he intends to “study (his) butt off” and focus on enhancing multiple aspects of his game so that he’s ready whenever his number’s called.

?It?s something just growing up, my dad — he was a coach, he played football — he always preached to me, ‘You can?t be one-dimensional. You?ve got to be able to catch the ball, as well,’ ” Burkhead said, shedding more light on his versatility. “So it?s something I always took pride in and make sure I can do well as well.”

To be fair, the competition for playing time could be fierce, yet incredibly friendly at the same time.

?It?s been great. We compete against each other, but at the same time, we help each other out,” Burkhead said of the Patriots’ crowded backfield. “We make sure if we have a question, we ask one another and give the answer. It?s not like someone?s out there telling you the wrong thing or whatever one of those situations. We?re helping each other out and at the same time competing our butts off.?

The Patriots’ passing attack, led by quarterback Tom Brady, could be explosive this season, but adding a solid backfield to the mix would make New England’s offense even more prolific. A little versatility could go a long way toward maximizing the running backs’ performance as a unit. 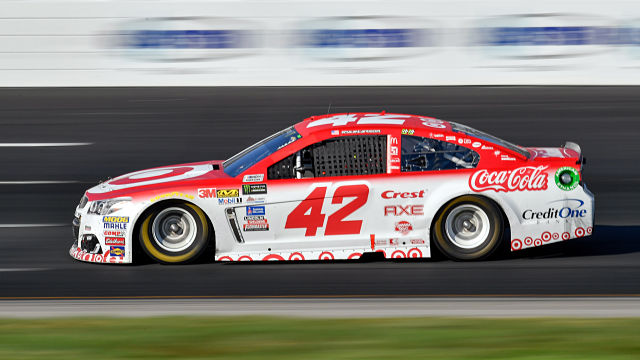 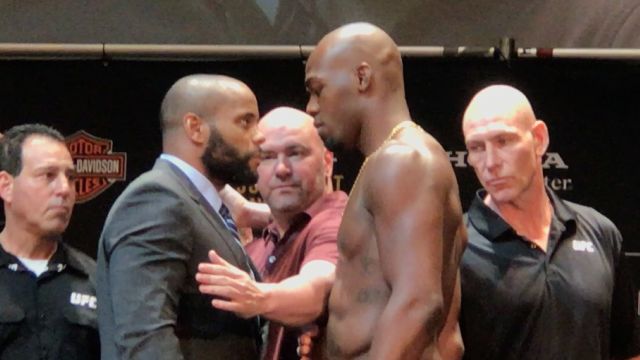