Things are looking up these days for New York native Aljamain “Funk Master” Sterling, who defeated Renan Barao at UFC 214 in a key fight which put him at No. 7 in the UFC bantamweight rankings.

Sterling went one-on-one with NESN.com’s Andre Khatchaturian in the video above to discuss what’s next for him and why he thinks he should be ranked higher. He also talked about his friendship with UFC light heavyweight champion Jon Jones, earning a brown belt in Brazilian jiu-jitsu and gave his prediction for the megafight later this month featuring Floyd Mayweather Jr. and Conor McGregor. 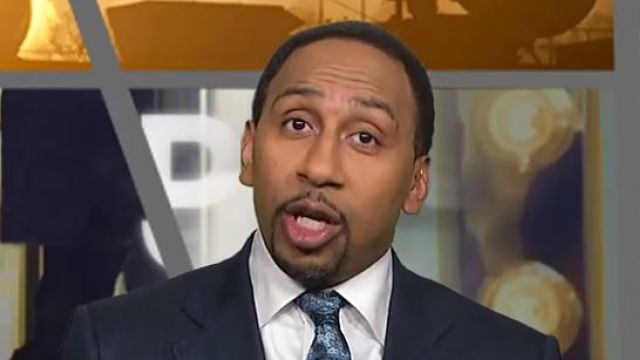 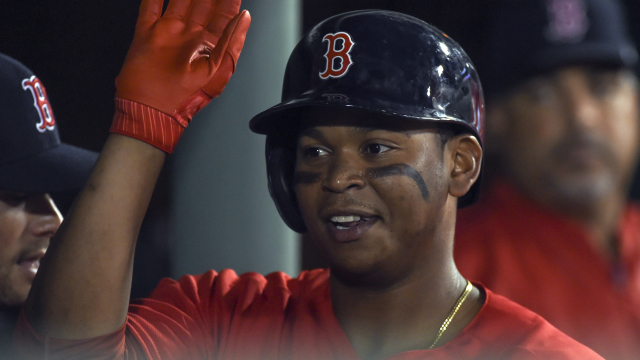